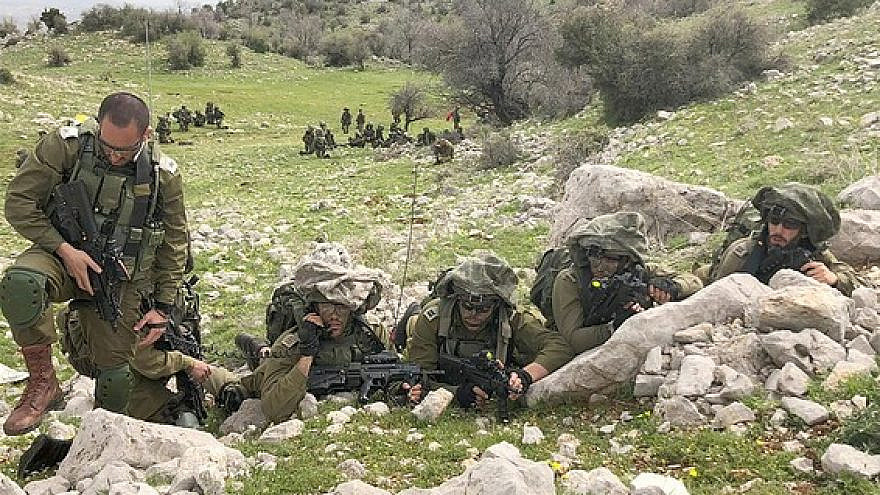 (October 6, 2022 / JNS) No connection between Palestinian child Rayan Suleiman’s death last month and Israeli troop activity was discovered, concluded the investigation into IDF activity in the Khirbet Al-Deir Village, the military said in a statement.

Some reports had claimed the boy died after being chased by soldiers or from fear of them. On Tuesday, the Commanding Officer of the Central Command, MG Yehuda Fuchs, was presented with the findings of an investigation into IDF operations around the time of Suleiman’s death on Sept. 30.

According to the investigation, several suspects flung stones at vehicles during routine IDF activity to protect a central road in the area. As a result, IDF troops entered the village of Khirbet al-Deir in search of the suspects who had fled to the area following the incident. The IDF company commander inspected several buildings during the searches to identify the culprits.

The investigation found that the military utilized no physical force or weapons of any kind during its entire stay in the area (including firearms or riot dispersal tools).

“With regard to the conclusions drawn from the examination, no correlation was found between the sad death of the child, Rayan Suleiman, and the activity of the troops in the village,” stated the IDF.