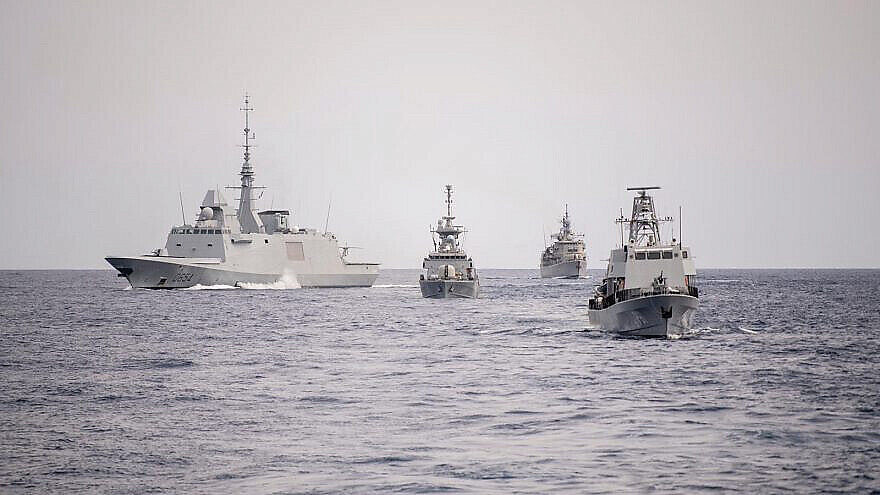 “Amid heightened tensions in Ukraine between Russia and the West, and with NATO in particular, Israel considered withdrawing from the exercise to avoid being perceived as taking a non-neutral stance in the conflict. After a discussion on the matter, however, [Israel Defense Forces] Chief of Staff Lt. Gen. Aviv Kochavi decided to participate as planned,” said the report.

As in previous years, Israeli missile ships, a submarine and other vessels are taking part in the exercise, which will go on for the duration of the week.

In last year’s exercise, the added participation of Cyprus and France meant that five countries with fleets in the Mediterranean took part in the “Noble Dina” exercise, held 150 nautical miles southwest off Cyprus, with the Israel Navy playing a major part in terms of command and planning.