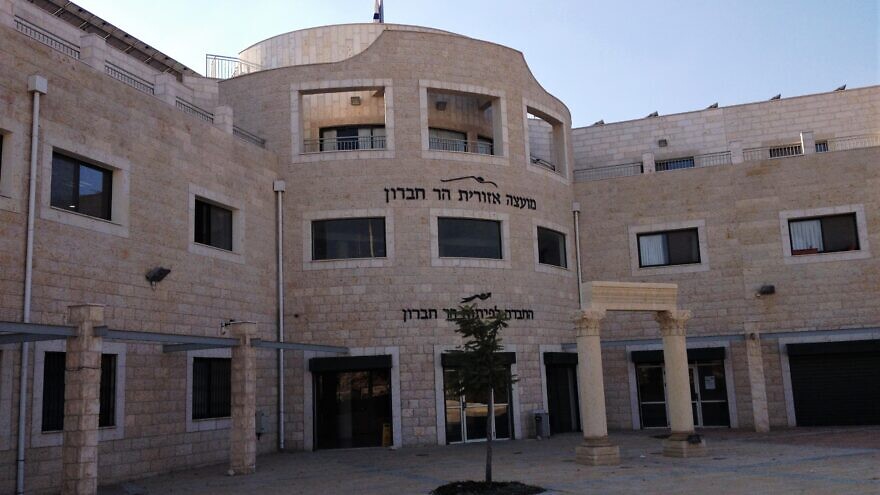 (November 11, 2021 / JNS) An Israeli and two Palestinians were injured in violent clashes that erupted in the southern Mount Hebron region in Judea, a report by Israel’s Kan news stated on Wednesday night.

The Israeli civilian was hurt by rocks thrown by Palestinians and was evacuated himself for medical treatment, while a Palestinian suffered leg wounds from rocks thrown by Jews, according to the report. A second Palestinian also sustained injuries, though the cause was unclear, it added.

Kan said Israeli security forces were also examining reports of shots fired by Israeli civilians during the incident and were looking into reports of an arson attack on a Palestinian home, as well as the shattering of Palestinian-owned car windows.

The report cited an Israeli security source as saying that Palestinians and Jews hurled rocks at one another during the clash, and that earlier, on Wednesday morning, local Jewish civilians set up a tent opposite a Palestinian building. Security forces disbanded the tent on the same day.

The Har Hevron Regional Council released a statement, saying that “a Jewish shepherd went out to pasture in the morning, in the Mitzpe Yair area. While staying in the area, the shepherd set up a tent for shade. Unfortunately, at that exact location is an illegal Palestinian structure. The tent was destroyed while the Palestinian structure was not. In the evening, tens of Palestinians arrived, armed with stones, firebombs and burning tires.”