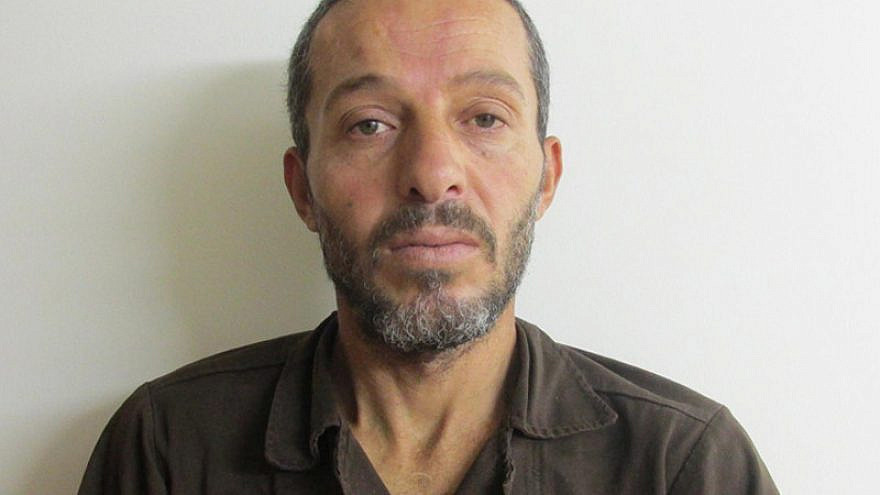 (February 3, 2021 / JNS) Israel’s High Court of Justice voted on Wednesday to demolish part of the home lived in by the murderer of Esther Horgen.

Horgen, 52 and the mother of six children, was killed in late December by Muhammad Cabha after going for a power walk in a forest near her home in Tel Menashe in Northern Samaria.

Shortly afterwards, security forces arrested Cabha, 40, from the village of Tura al-Gharbiya near Jenin, who admitted to Shin Bet investigators that he carried out the attack in revenge for the death of an Arab security prisoner who passed away from an illness while in an Israeli prison.

In a 2-1 decision, the court voted to demolish the second and third floors of the building where Cabha lived with his family. In the dissenting opinion, Justice Anat Baron said that only the third floor should be demolished since Kabaha lived there separately from his family, who occupied the second floor and had no knowledge of his plans.

However, Justices Yitzhak Amit and Daphna Barak-Erez ruled that regardless of whether or not relatives have knowledge of a terrorist’s plans, house demolition is based on a variety of factors, including deterrence, and not just on the family’s awareness.

The two justices stated that they were relying on the Israel Defense Forces’ assessment as to the level of deterrence needed in this case, and that there was no reason to question the military’s recommendation.