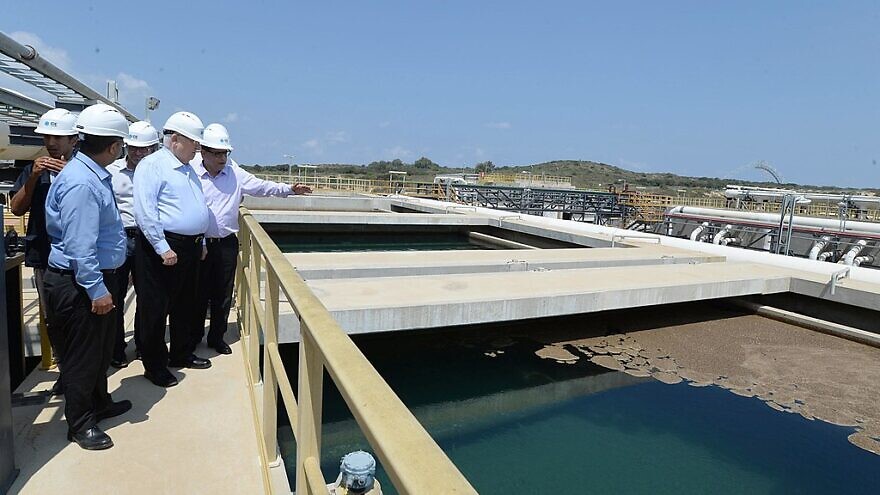 (May 26, 2020 / JNS) The Israeli company IDE Technologies on Tuesday won the tender to build what is expected to be the world’s largest seawater desalinization plant—worth $1.5 billion—at Nahal Sorek, near the Palmachim air base, south of Tel Aviv.

Ahead of U.S. Secretary of State Mike Pompeo’s whirlwind trip to Israel on May 13, State Department spokesperson Morgan Ortagus addressed the “Sorek B” tender, telling Axios, “As the Secretary has repeatedly stated, the United States strives for trade and investment on fair and reciprocal terms, with reliable partners, for long-term mutual benefit. China’s business dealings, by contrast, are often opaque, transactional and geared to benefit the Chinese Communist Party. We speak often to our friends in Israel about these risks and stand ready to help.”

In August 2019, Pompeo told JNS, “We want to make sure that Israeli citizens don’t have their private information stolen by the Chinese Communist Party. Using China as an interconnector, as a backbone for a network, puts at risk that network. It makes a likelihood that we will not deem that network trusted, and the United States has a policy of not permitting American information to flow across networks that aren’t trusted.”

The issue of growing trade relations between Israel and companies directly or indirectly tied to Beijing is of concern to the United States.

According to a recent report by Bloomberg, Washington has been scrutinizing Israeli academic ties with China, including technology research and development, as part of the Trump administration’s efforts to persuade Israel to reduce those ties.

The “Sorek B” plant is expected to produce 200 billion liters of desalinated water annually, or a quarter of Israel’s overall water consumption. According to the contract, IDE Technologies will operate it for 25 years.

The current seawater desalinization plant at Sorek—one of five in the country—is run by IDE Technologies and became operational in 2013.