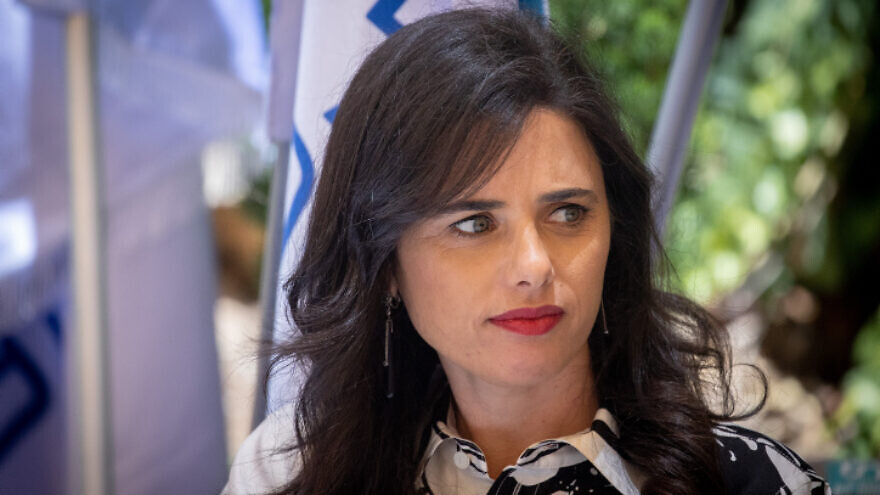 Shaked based her decision on information she received from military officials, who told her Hassan had orchestrated an attack on an Israeli soldier and taken advantage of his Israeli citizenship to move around the country freely in pursuit of his plans.

In 2004, Hassan was convicted for plotting to kidnap and kill an Israeli soldier and was sentenced to nine years in prison. He maintained his ties with Hamas after his release. He left Israel in 2016 and has not returned since.

The Interior Ministry said it was proceeding with Hassan’s denaturalization with urgency as “a matter of national security” and in an effort to deter others who might be planning to commit terrorist actions against Israel.

Shaked also approved the revocation of the permanent residency status of Salah Hamouri, a member of the Popular Front for the Liberation of Palestine.

Hamouri was arrested in 2005 and sentenced to seven years in prison for plotting to murder a prominent Israeli rabbi. He was released in 2011 as part of the Gilad Shalit prisoner swap. After his release, he continued his terrorist activities.

“Salah Hamouri’s actions are a serious violation of the basic core commitment of an Israeli citizen, and due to this breach of trust, the revoking of his citizenship is legally justified,” Shaked explained.

In 2008, the Knesset enacted a law according to which the government can revoke the citizenship of any Israeli citizen due to breach of trust or disloyalty to the state.

The revocation of Hassan and Hamouri’s citizenships must be approved by Attorney General Avichai Mandelblit and Justice Minister Gideon Sa’ar.