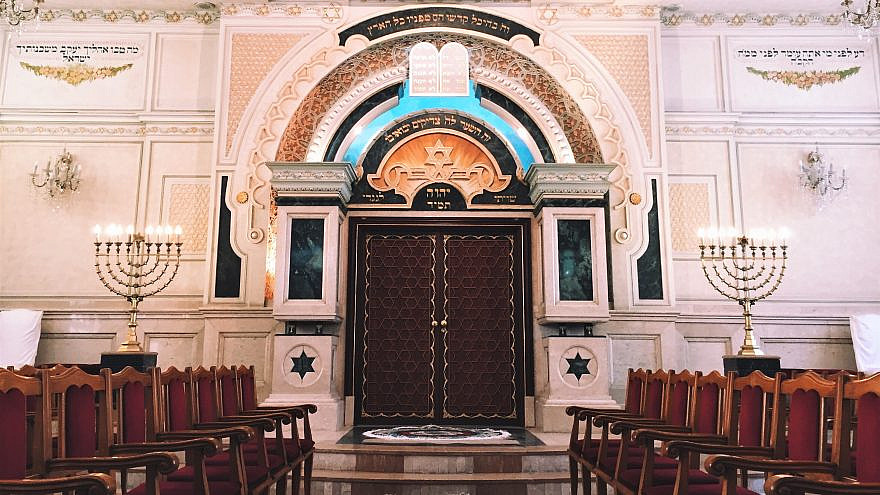 (December 10, 2020 / JNS) Jewish and pro-Israel groups reacted positively to Morocco’s announcement on Thursday of its intention to normalize ties with Israel.

It’s the fourth normalization deal in the past four months between Israel and Arab countries, after the United Arab Emirates, Bahrain and Sudan. These nations follow in the wake of Egypt and Jordan, which made peace with Israel in 1979 and 1994, respectively.

In applauding what he called “another outstanding accomplishment for the current administration,” Rabbi Yaakov Menken, managing director of the Coalition for Jewish Values, highlighted the difference between those peace agreements and the four normalization deals with Israel that have been made this year.

“Normalizing ties with Israel is the new normal in the Middle East, which decades of expert commentary told us was the ‘impossible dream,’ ” Menken told JNS. “Instead of a cold détente attained via surrender to unreasonable demands, these new agreements promote true peace based upon common security needs and mutual medical, technological and financial benefits.” 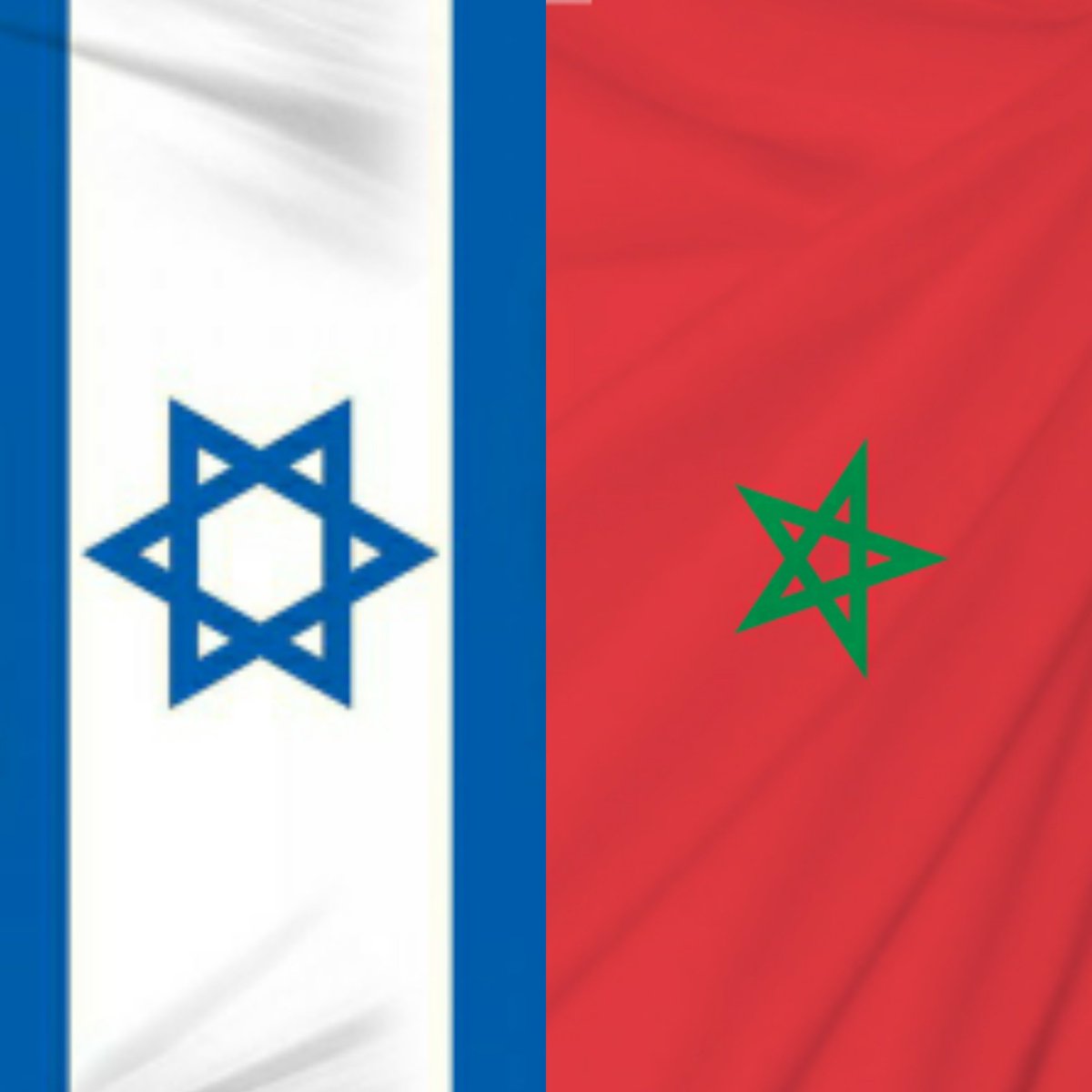 The flags of Israel and Morocco. Source: Gabe Ashkenazi/Twitter.

“History has once again been made with the announcement that Israel and Morocco will normalize diplomatic relations,” said the American Israel Public Affairs Committee.

“Morocco and Israel have agreed to reopen their liaison offices, with the intention of opening embassies later. Official contacts, economic cooperation and direct flights between the two countries will also commence,” he said in a statement. “All of these steps—and we hope to see even more to follow—will enhance the security and prosperity of both countries.”

B’nai B’rith International CEO Daniel Mariaschin told JNS that “official ties between Morocco and Israel make sense for many reasons, not the least of which is the storied history of the Moroccan Jewish community, and its many contributions to life in Morocco and Israel. We want to recognize the important role played by the United States in bringing this about. This is yet another vital building block in bringing peace and stability to the Middle East and North Africa.”

Nathan Diament, executive director for the Orthodox Union Advocacy Center, told JNS that the latest “agreement will help unite nations in the Middle East region to deter Iran’s aggression and improve Israel’s security and economic bonds with its neighbors.” He added that his organization looks forward to more countries joining the expanding circle of “peace and security.”

The agreement included the United States recognizing the disputed territory of Western Sahara as part of Morocco, becoming the only Western country to do so. The deal also includes agreeing to grant overflights and also direct flights to and from Israel for all Israelis. Israel and Morocco also agreed to open reciprocal embassies in Rabat and Tel Aviv, respectively, immediately.

‘A recognition of two historical realities’

“These landmark diplomatic agreements set the Middle East on a different path, where reconciliation replaces rejectionism and old enemies become new friends,” said a statement from the Conference of Presidents of Major American Jewish Organizations.

“We salute the American, Israeli and Moroccan diplomats who achieved this historic agreement,” continued the organization. And “we look forward to the exchange of ambassadors and embassies, economic cooperation, and greater cultural bonds between Israel and Morocco in the days ahead.”

Christians United for Israel founder and chairman Pastor John Hagee said “with each of these announcements, we get one step closer to true peace in the region. It is our sincere hope that the Palestinians see the benefit of ending their conflict with Israel and will one day soon choose to finally ‘beat their swords into plowshares,’” told JNS, citing a phrase from the Book of Isaiah.

There’s not only a political, but also historical, significance about the development, according to American Sephardi Federation executive director Jason Guberman.

He said the announcement “is a recognition of two historical realities: the Kingdom of Morocco’s territorial integrity, which includes sovereignty over the Moroccan Sahara, and the kingdom’s independent leadership in forging a decades-old relationship with Israel.”

In an email, Guberman said Morocco agreeing to establish diplomatic, economic and other ties with Israel “must be understood in its context,” as “900,000 Moroccan-Sephardic Jews live in Israel and keep the sacred chords of memory with the kingdom alive through their traditional observances, building bridges with Moroccan Muslims and travels to Morocco.”

In fact, he noted, “Israel issued a postage stamp in honor of Morocco’s Chief Rabbi and the Rabbi of Jerusalem Hakham Yosef Massas that included praise (in four languages) for the royal family.”