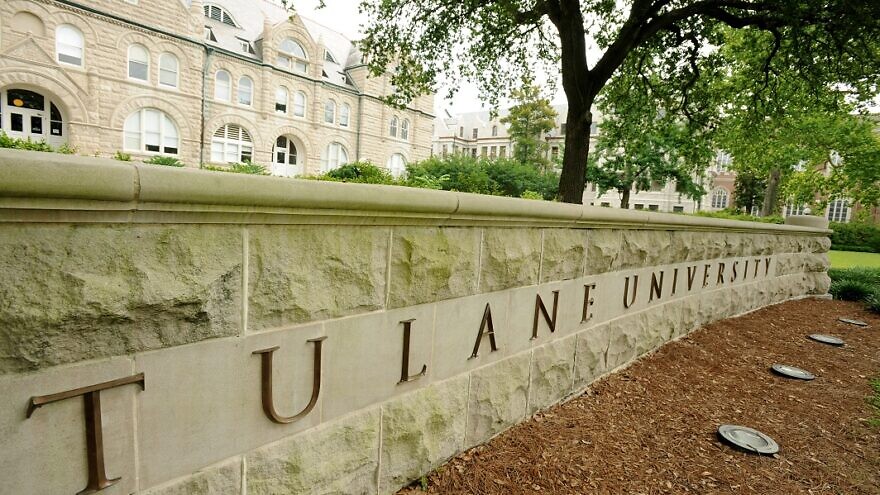 (January 27, 2021 / JNS) Tulane University’s Department of Jewish Studies is getting a boost thanks to a gift of $1 million for a new endowment fund.

The donation from the TAWANI Foundation, led by Retired Col. Jennifer N. Pritzker, will establish the Audrey G. Ratner Excellence Endowed Fund for American Jewry and Jewish Culture, named for Pritzker’s mother. Two of Ratner’s grandchildren are alumna of the New Orleans-based university.

In a release announcing the grant, Pritzker was quoted as saying, “Despite the challenges posed by the ongoing pandemic, Tulane University continues to do impressive work and prioritizes focusing on its students. Education is such an important tool, and I’m proud to know this contribution will help others grow their understanding of American Jewish history and culture.”

Audrey Ratner is a former special-education teacher and involved in several Jewish causes.

According to a press released from Tulane, the fund will support innovative student engagement activities and cutting-edge research, primarily through the Audrey G. Ratner Jewish Leadership Course and speaker series.

“This outstanding resource is set to transform American Jewish studies at Tulane, educating our students for the transformative purpose of becoming the forward-thinking Jewish leaders of tomorrow,” said Michael Cohen, chair of Tulane’s Department of Jewish Studies, and Stuart and Suzanne Grant chair in the American Jewish Experience. “This gift will build upon Tulane’s rising momentum and remarkable foundation in the field of American Jewish studies.”

Speaking to JNS, Cohen said that the school hopes to use the funds to, among other things, pay for guest scholars, support working groups, and fund student and faculty research.

In addition to the outright donation comes an additional $1 million challenge grant from the TAWANI Foundation—an arm of the Chicago-based TAWANI Enterprises—that supports the topics of education, gender and human sexuality, cultural and historic preservation, environmentalism, and health and human services.