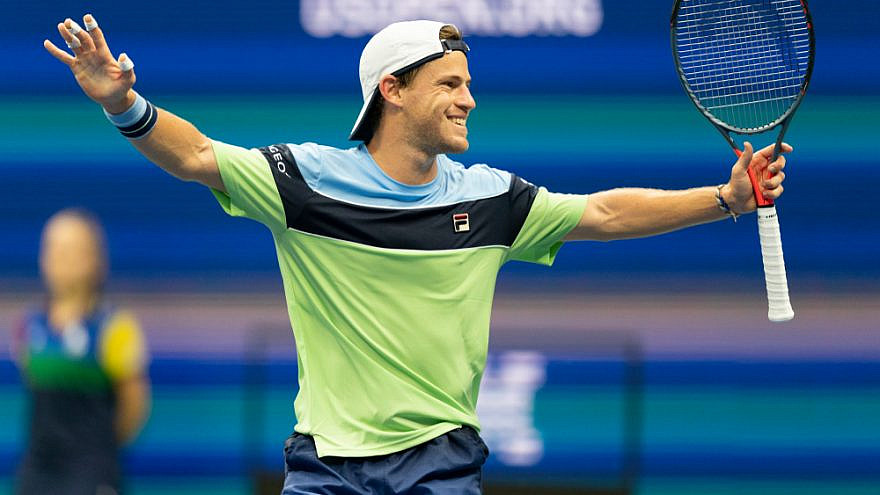 The 28-year-old from Buenos Aires beat fellow countryman Francisco Cerundolo with a 6-1, 6-2 victory in one hour and 21 minutes. The win is the fourth ATP Tour title for Schwartzman, who did not lose a single set last week in his four matches.

Schwartzman is the first Argentine champion of the Argentina Open since 2008, when David Nalbandian won in another all-Argentine final against José Acasuso.

“It was an emotional week. [It was] very different because in the other weeks you don’t have all your family and friends with you, the people who never see you on court,” Schwartzman told ATPTour.com. “Having these moments, sharing this with them and winning the title is a totally different feeling. It’s amazing.”

“Two years ago, I reached the final here and lost,” he said. “I was very unhappy, but two years later, I have my revenge against Francisco, who is a great player.”

Schwartzman was the runner-up in the 2019 Argentine Open and the Cordoba Open in 2020.