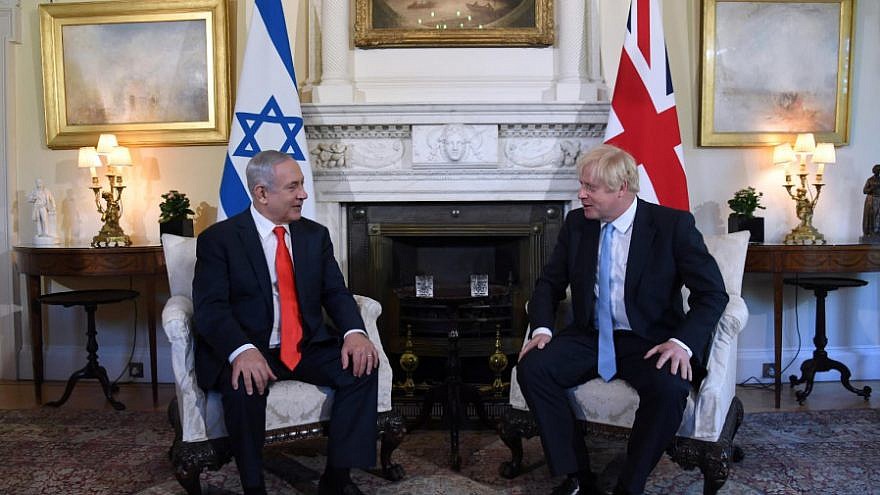 In a letter to Conservative Member of Parliament Crispin Blunt, Johnson said that he supports a “lasting resolution that ends the occupation and delivers peace,” while calling such efforts “long overdue.”

Johnson also stated that he is against any “unliteral moves.”

He said he has previously told Netanyahu that “any changes to the status quo cannot be taken forward without an agreement negotiated by the parties themselves.”

In early May, Blunt wrote a letter to Johnson—signed by 126 MPs and Peers—that was part of a campaign organized by the Council for Arab British Understanding, in which he urged Johnson to reject Netanyahu’s plans for sovereignty, calling it “a mortal blow to the chances of peace between Israelis and Palestinians based on any viable two-state solution.”