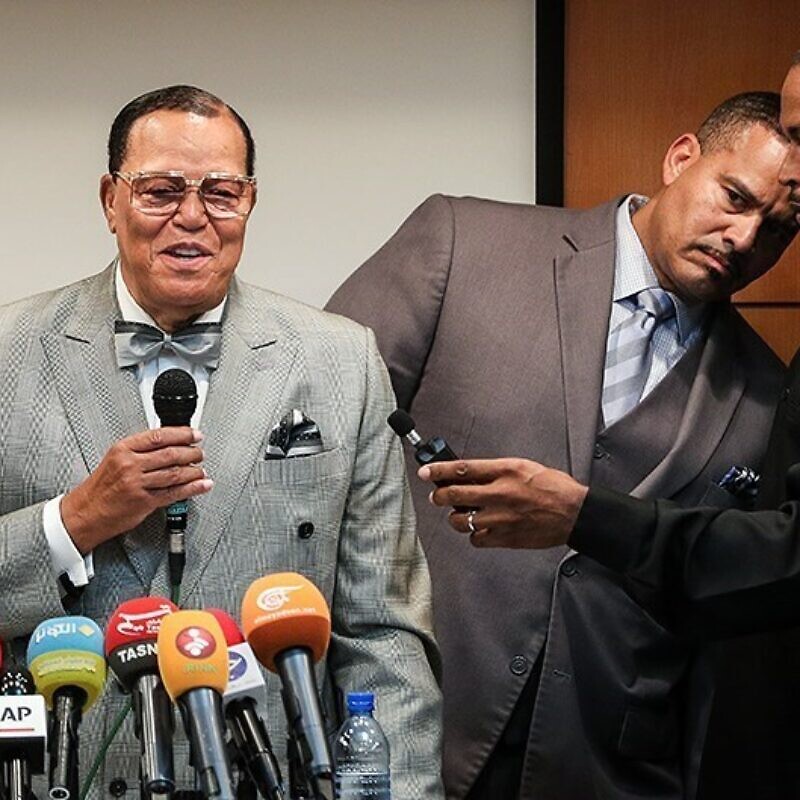 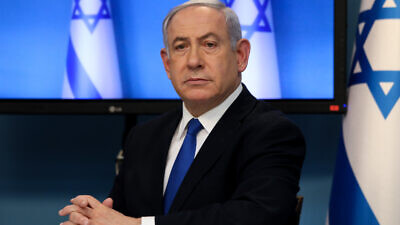 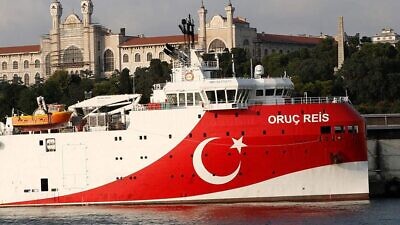 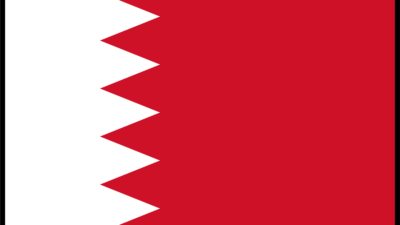 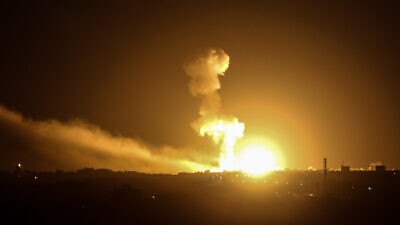 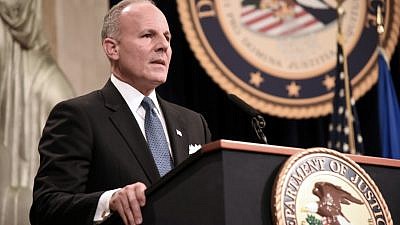 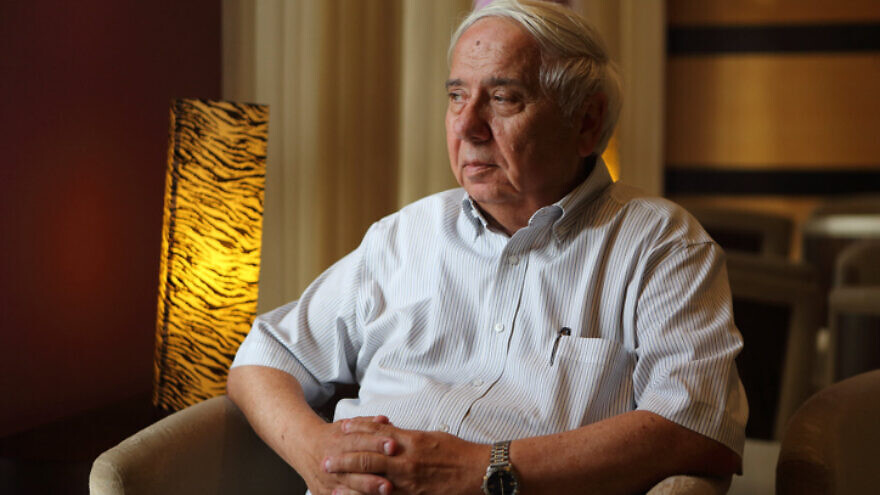 (October 8, 2020 / JNS) Eitan Haber—reporter, publicist and bureau chief for the office of the late Israeli Prime Minister Yitzhak Rabin—died on Wednesday at the age of 80.

Haber became world-famous for his tearful announcement to the public, at the entrance to Tel Aviv’s Sourasky Medical Center (Ichilov Hospital) on the night of Nov. 4, 1995, that Rabin had died of the wounds he sustained when shot by an assassin during a peace rally a short time earlier.

“I regret the passing of the late Eitan Haber, who was among the pillars of Israeli journalism for decades,” Israeli Prime Minister Benjamin Netanyahu said in a statement.

“Haber earned a name for himself as a thorough and credible man of letters. Israeli security was foremost among his concerns, and he wrote about it in clear, original and fascinating language. His many books, which enrich military-literature shelves, are of historical value,” he said.

“Eitan Haber assisted several heads of state, especially the late Yitzhak Rabin. We will never forget his emotional and dramatic announcement about the shocking murder. As bureau chief of the Prime Minister’s Office, he was imbued with a sense of mission and dedication to his position. He was—inter alia—on the team that paved the way to the peace agreement with Jordan,” added Netanyahu.

He concluded by saying, “I remember my many conversations with Eitan over the years, and the insights that I gained from his knowledge and experience. I send my sincerest condolences to his family. May his memory be blessed.”