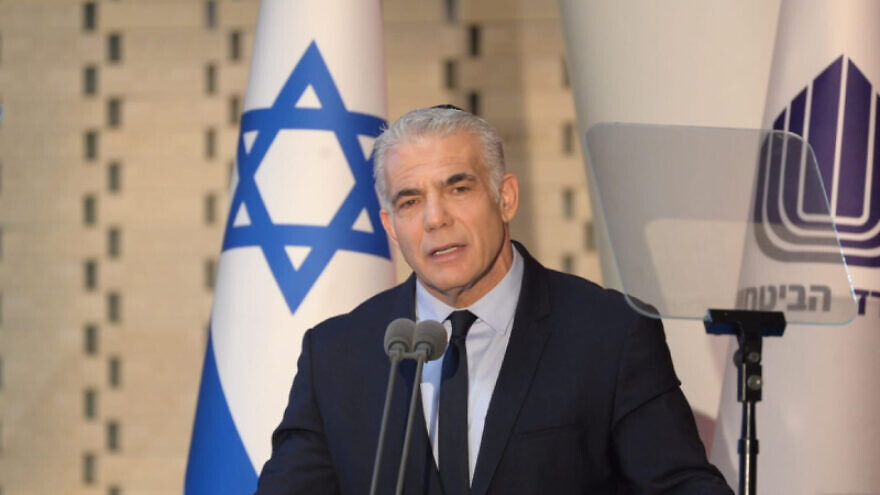 (November 3, 2022 / JNS) Israeli Prime Minister Yair Lapid is expected to concede defeat in the national elections during a call with opposition leader Benjamin Netanyahu on Thursday afternoon, according to Walla.

Lapid has instructed his Yesh Atid party members to prepare for a transfer of power, the report added.

With over 4.4 million votes officially counted, or more than 93% of the total ballots cast in Israel’s elections, Netanyahu’s right-religious bloc appeared primed to secure 65 seats in the 120-member Knesset.

The official accused Lapid of recklessness in failing to shore up the prospects of the other parties in the bloc.

“Lapid acted recklessly, did not manage the bloc, did not take care of the Arabs and did not take care of the surplus agreements,” said the official. A surplus agreement is an agreement whereby parties that cross the electoral threshold can share “surplus” votes—meaning votes insufficient to add another seat to the faction—with its larger allies, potentially converting those votes to more seats for the bloc.