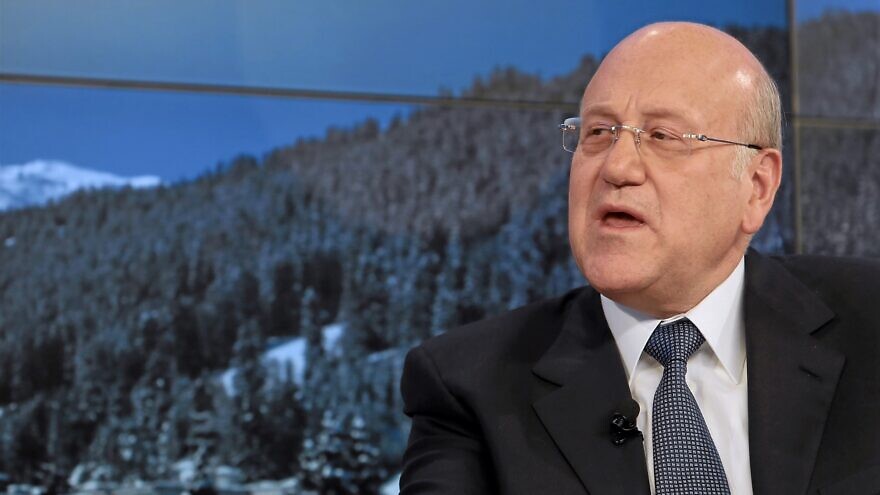 “We’re not afraid of a change in the authorities in Israel. Whether Netanyahu wins or someone else, no one can stand in the way of this [accord],” Mikati told Reuters from the Arab League Summit in Algiers, adding that he was “not afraid” concerning the future of the agreement.

The U.S. “as the sponsor of this deal” will ensure that it will be implemented smoothly, he said.

The agreement settles a dispute over a 330-square-mile stretch of natural gas-rich territory that both Israel and Lebanon claimed fell in their exclusive economic zone.

U.S.-mediated negotiations over the matter began more than 10 years ago. The latest phase of the talks, which began in late 2021 under U.S. energy envoy Amos Hochstein, finally led to a breakthrough.

Hochstein told reporters in Lebanon that he anticipated the deal would withstand Israel’s election and the presidential transition in Lebanon.

Officials in Israel, Lebanon and the U.S. have said that the economic interests would protect the deal from interference by either side.

When the deal was approved in mid-October, caretaker Prime Minister Yair Lapid said it was good for Israel’s economy and security. But opposition leader Netanyahu criticized the agreement as a capitulation to Hezbollah, an Iranian terror proxy and the most powerful force in Lebanon. On the campaign trail, he said he would not uphold it.