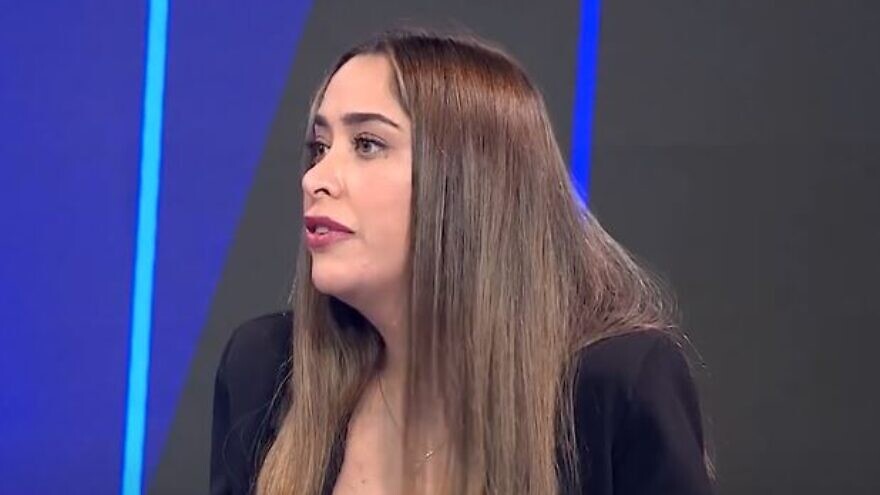 Golan made the remark, referring to a recent controversy over the appointment of Maoz to oversee a department in the Education Ministry, during an interview with ILTV.

The Israeli left has attacked Maoz, whose party opposes LGBTQ rights and most other progressive causes.

Outgoing Prime Minister Yair Lapid even penned an open letter on Dec. 1 urging Israeli municipalities not to cooperate with the department so long as it was headed by Maoz.

Cassif, who served in Lapid’s government, is the lone Jewish member of the majority-Arab Hadash-Ta’al Party.

Cassif, said Golan, accepts the Palestinian narrative, does not characterize attacks on Jews as terrorism and has said Israelis are responsible for attacks perpetrated against them.

Maoz defended himself in a press briefing on Monday, accusing the incoming government’s opponents of attempting “to prevent the prime minister-designate from forming the sole legitimate elected government after the election.”