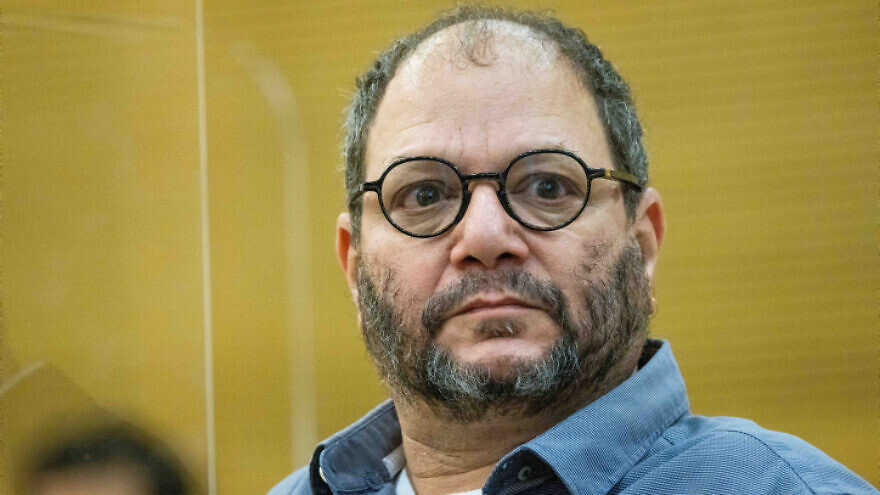 (November 1, 2022 / JNS) Ofer Cassif, the lone Jewish parliamentarian in the predominantly Arab Hadash-Ta’al party, asserted on Monday that Jews living in Judea and Samaria were liable for Palestinian attacks against them as they are not innocent civilians.

A day after Ronen Hanania, a victim of a terror attack outside Kiryat Arba, was laid to rest, Cassif said the “settlers” must take responsibility for rampant Palestinian violence.

“The Israeli occupation is what started it all, and everything is derived from it. The bloodshed among both Palestinians and Israelis will stop when the occupation stops,” Cassif said.

Hanania, 50, was killed and several others were wounded by a Palestinian terrorist on Saturday night at an entrance to Kiryat Arba.