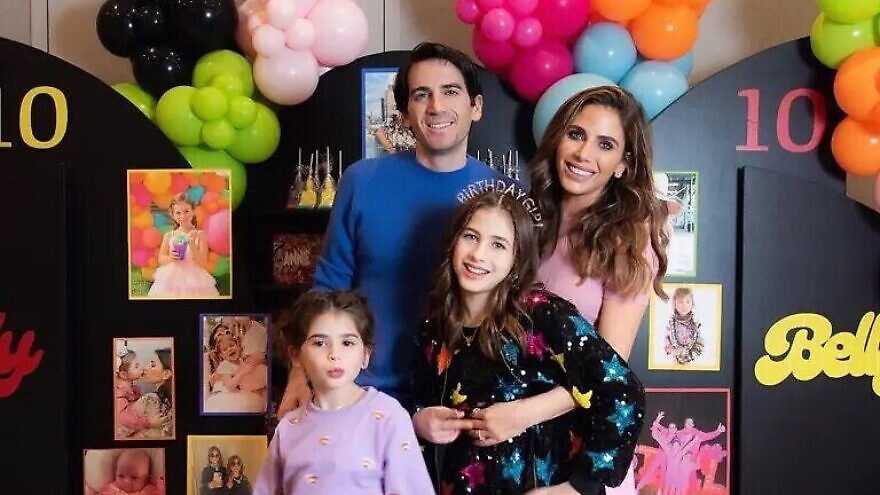 However, she left the series midway into filming the season.

“I will not be continuing on the Real Housewives of NYC. As a proud orthodox Jewish woman, I thought participating in this series would be a great chance to represent people like me and share my experience. Unfortunately, from the time of my announcement in the cast, I was on the receiving end of a torrent of antisemitic attacks. As this continued, I realized that this path was no longer right for me and my family. I’m looking forward to my next chapter. Stay tuned—and thank you for your support. All my love.”

The New York Post reports an insider told it that Savetsky, 36, was “scared” after getting “insane threats and anti-Semitism on social media.”

Another source told the paper: “She experienced hate from fans for being pro-Israel.”

Savetsky, an internet influencer and a mother of three, has her own Instagram show, “Bashert,” where she focuses on helping Jewish singles find love.