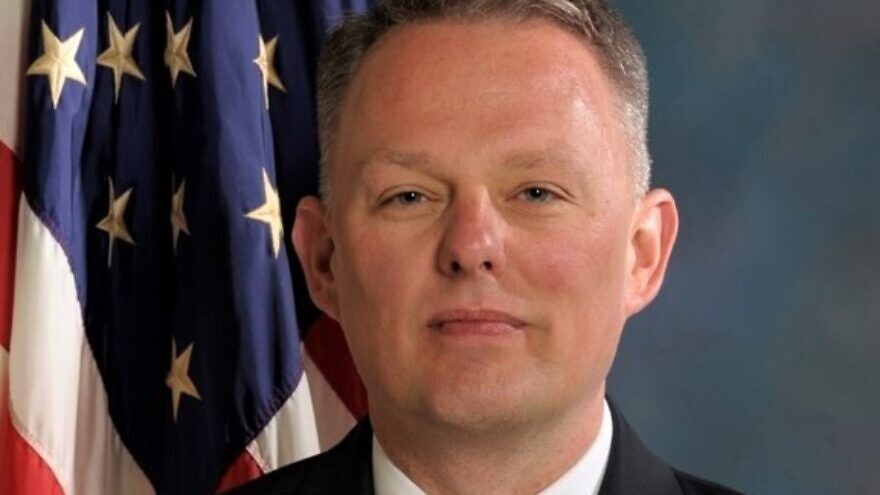 During his 22-year career with the FBI, Ehrie worked in numerous positions, “including as section chief of the Domestic Terrorism Operations Section, special agent in charge of the New York Office Intelligence Division and most recently, special agent in charge of the Newark, New Jersey, office,” according to Jewish Insider, which first reported Ehrie’s new role at the ADL.

Most recently, he led the office in Newark, N.J., in its investigation of the Dec. 10 shooting at a kosher grocery store in Jersey City, where three civilians were killed. City Police Det. Joseph Seals, a 39-year-old father of five, also lost his life in the violence that day.

During his FBI career, Ehrie lived on the Ramat Rachel kibbutz in Jerusalem for a year to learn Arabic.