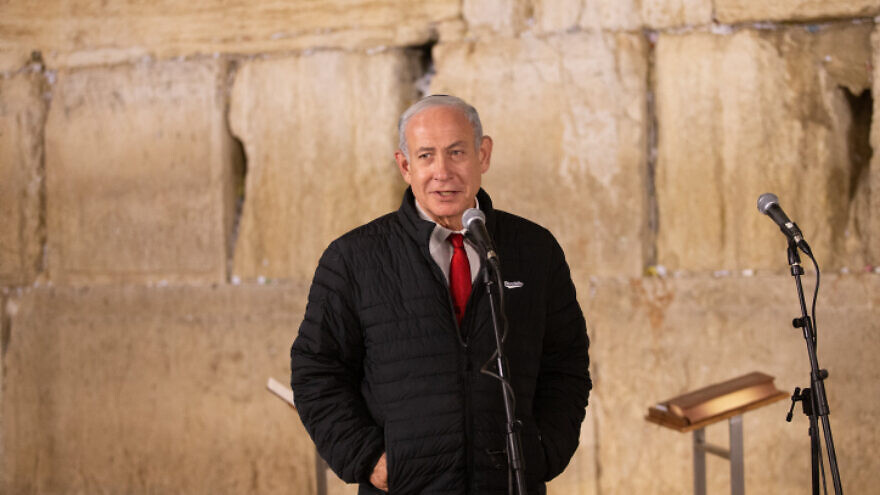 “Any change in the delicate and sensitive status quo on issues such as the Law of Return or conversion could threaten to unravel the ties between us and keep us away from each other,” the leaders stated in a letter addressed to the prime minister.

They were referring to coalition deals signed between Netanyahu’s Likud Party and the Religious Zionist and ultra-Orthodox parties calling for a change to the “grandparent clause” in the Law of Return. (Currently, an individual with a single Jewish grandparent is automatically eligible for Israeli citizenship.)

The issue came to the fore after a wave of immigrants from Russia and Ukraine entered Israel following Russia’s invasion of Ukraine, most of whom were not Jewish—only three in 10, according to mid-November data from Israel’s Population and Immigration Authority.

According to halacha, or Jewish religious law, a person is Jewish if they or their mother is Jewish, or if they convert to Judaism.

There are currently 400,000 people in Israel who are not considered Jewish according to halacha.