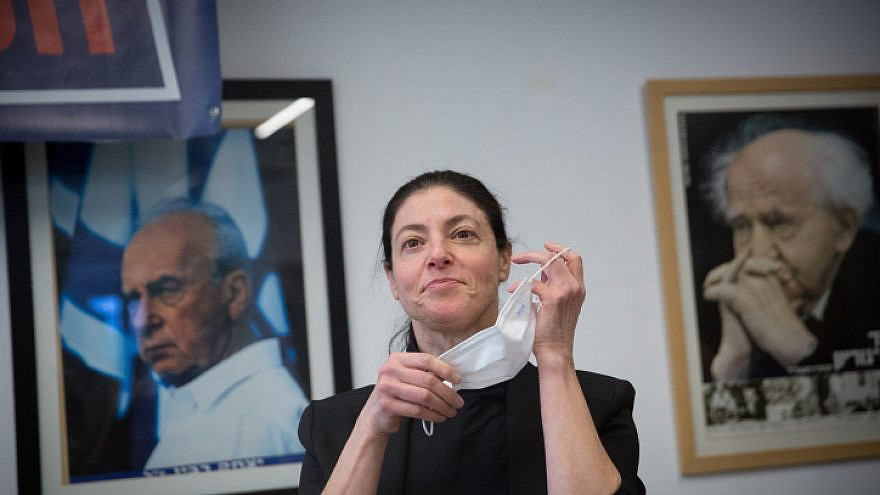 (January 25, 2021 / JNS) Israel’s Labor Party on Sunday elected as its new leader Knesset member Merav Michaeli. Michaeli won 77 percent of the approximately 10,000 votes in the party’s primary, held ahead of the country’s March 23 Knesset elections, the fourth round in two years.

The vote followed the resignation last month of Labor leader Amir Peretz, who serves as economy minister in the current government.

Peretz announced that he would be stepping down after the party had its worst showing ever in the last election, and after having lost the support of many Labor voters when he broke his campaign promise not to join a coalition headed by Israeli Prime Minister Benjamin Netanyahu.

In an interview with Kan Radio on Monday, Michaeli said that her first move as Labor leader would be to leave Netanyahu’s coalition.

Following Michaeli’s win, a Channel 13 poll on Sunday night showed the Labor Party just barely passing the electoral threshold, contrary to previous surveys conducted over the past three months indicating that it would not make it into the Knesset.