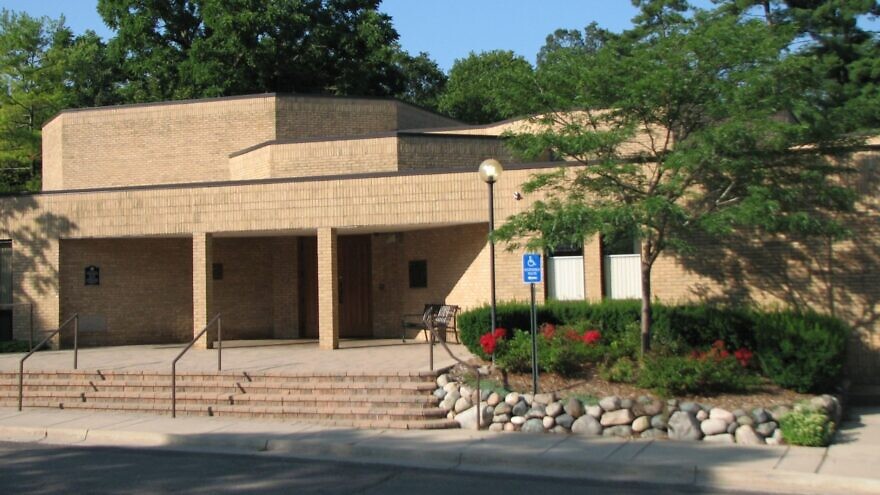 (January 21, 2022 / JNS) The City Council in Ann Arbor, Mich., unanimously passed a resolution condemning anti-Semitism and the anti-Israel demonstrations that have been taking place outside a local synagogue every week for 18 years.

Members of Beth Israel Congregation addressed the City Council before the vote on Tuesday night and described the protests outside their synagogue as threatening, reported the local news website MLive.com.

Rabbi Nadav Caine criticized the “hateful propaganda” being promoted by the anti-Israel demonstrators. The congregation’s president, Deborah Ball, said: “History makes plain that we must be continuously vigilant in the fight against oppression of any groups.”

The resolution passed on Tuesday “calls upon the persons who rally to express anti-Semitism … to renounce extremism, disband and cease their weekly show of aggressive bigotry; and declares its support for the Beth Israel Congregation, their guests and all members of the Jewish community in Ann Arbor, each of whom has the right to worship, gather and celebrate free from intimidation, harassment and fear of violence.”

The resolution, sponsored by Ann Arbor Mayor Christopher Taylor and four City Council members, does not impede the right to protest.

The Sixth Circuit U.S. Court of Appeals ruled in September in favor of the protesters, arguing that the anti-Israel demonstrations are considered free speech, according to MLive.com.