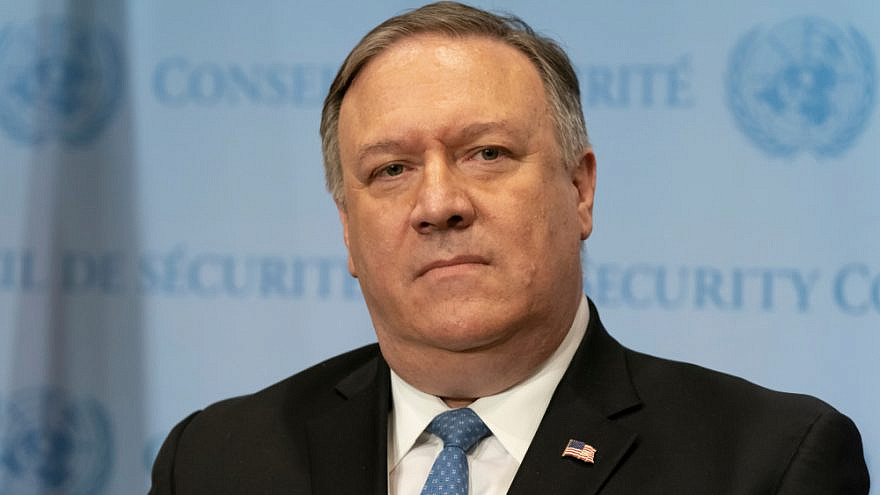 (November 5, 2021 / JNS) Former U.S. Secretary of State Mike Pompeo has joined the advisory board of an organization “dedicated to promoting United States energy independence, its impact on United States foreign policy, and the strategic relationship between the United States and Israel,” it was announced on Wednesday.

The Council for a Secure America (CSA) will promote the cooperation between the U.S. oil and gas industries and the pro-Israel community.

It was established with help from leaders of the Jewish community with the goal of educating the public “about the importance of their common objective of decreasing United States reliance on imported oil from the Middle East,” according to its website.

The CSA has recently expanded its efforts to support the goals of the Abraham Accords, which Pompeo helped broker under the Trump administration in the fall of 2020, and its effect on geopolitical security and global trade.

“Secretary Pompeo embodies the entire mandate of CSA and there is no greater champion of American national security, a strong U.S. energy policy and the U.S.-Israel relationship,” the CSA said in a statement. “We can think of no greater addition to our organization as we embark on this new chapter.”

Pompeo said he looks forward to working with CSA on advancing U.S. energy independence and security, saying “CSA understands that standing firm with our longtime ally, Israel, is both morally right and essential for our national security.”