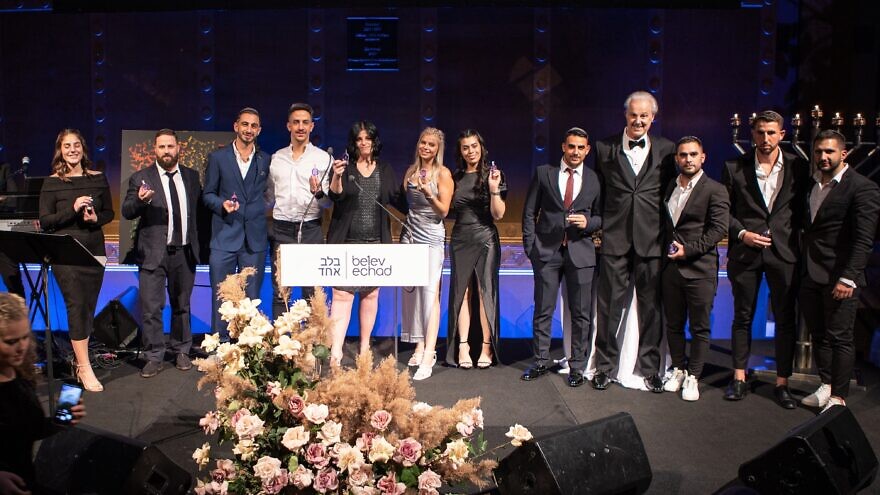 (December 6, 2021 / JNS) Some 500 supporters gathered on Sunday night for the Belev Echad annual dinner in support of wounded veterans of the Israel Defense Forces.

Held at the Capitale in New York City, the event marked the 10-year anniversary of the organization started by Rabbi Uriel and Shevy Vigler of Chabad of the Upper East Side.

The evening, which included a Hanukkah candle-lighting, raised $1.7 million to support wounded Israeli soldiers and their families.

One of the highlights during the gala was an awards ceremony for 11 wounded IDF veterans who traveled for the event from Israel.

The group also took part in a 10-day tour of New York City, courtesy of Belev Echad, going to a Brooklyn Nets basketball game against the Chicago Bulls and visiting top New York attractions, including the Statue of Liberty and the National September 11 Memorial & Museum.

“Belev Echad aims to show the Jewish people’s gratitude to IDF veterans for putting their lives on the line to protect and defend the Jewish state,” said the Viglers. “These soldiers have made huge sacrifices by honoring that commitment, and it has been our pleasure introducing them to grateful and admiring members of the New York community, who all recognize their heroism.” 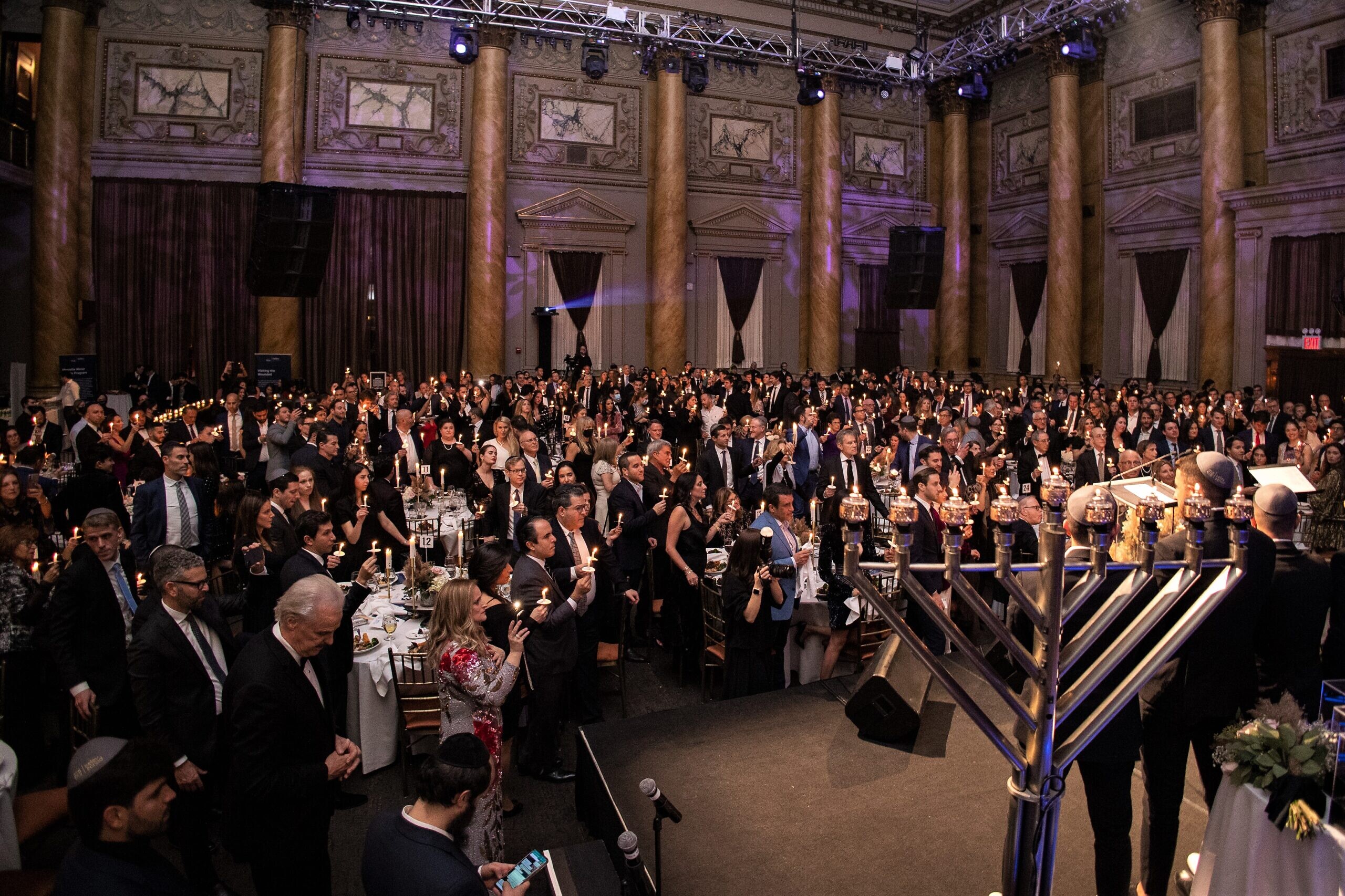 As many as 500 supporters gathered at the Capitale in New York City for the Belev Echad annual dinner in support of wounded veterans of the Israel Defense Forces, Dec. 5, 2021. Soldiers. Credit: Belev Echad.
Republish this article in your newspaper or website