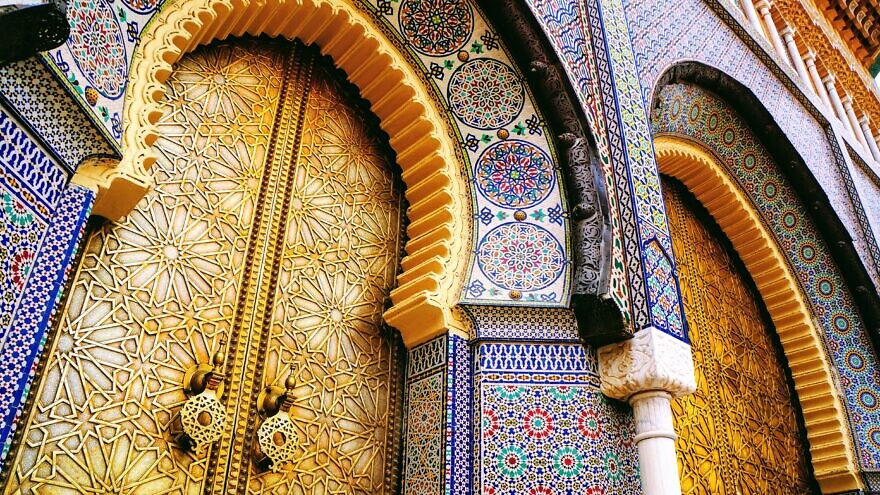 (July 20, 2022 / JNS) Morocco’s government announced last week that “acting under royal instruction,” it will create several new initiatives aimed at strengthening the Jewish community there, preserving the Jewish cultural and historical connection, and improving ties with Jews of Moroccan descent.

King Mohammed VI and Crown Prince Moulay Hassan were presented with the plan during a July 13 council of ministers meeting at the royal palace in Rabat.

According to a local news organization, MAP: Agence Morocaine De Presse, the Council of Jewish Communities in Morocco welcomed the new initiatives, saying they would “ensure the preservation of the sacred values of Moroccan Judaism and the rehabilitation and promotion of the tangible and intangible cultural heritage of the Hebrew tributary of the rich Moroccan civilization.”

The new agencies, states MAP, include the National Council of the Moroccan Jewish Community to manage “the affairs of the community” and safeguard “the cultural and religious heritage and influence of Judaism, and its authentic Moroccan values”; the Foundation of Moroccan Judaism to “safeguard” the traditions of the Jewish-Moroccan community; and the Commission of Moroccan Jews Living Abroad “to consolidate the ties of Moroccan Jews living abroad with their country of origin, to strengthen their cultural and religious influence and to defend the supreme interests of the kingdom.”

The plans were reportedly enacted in consultation with the Jewish community in Morocco, which numbers fewer than 3,000 Jews out of a total population of more than 35 million.