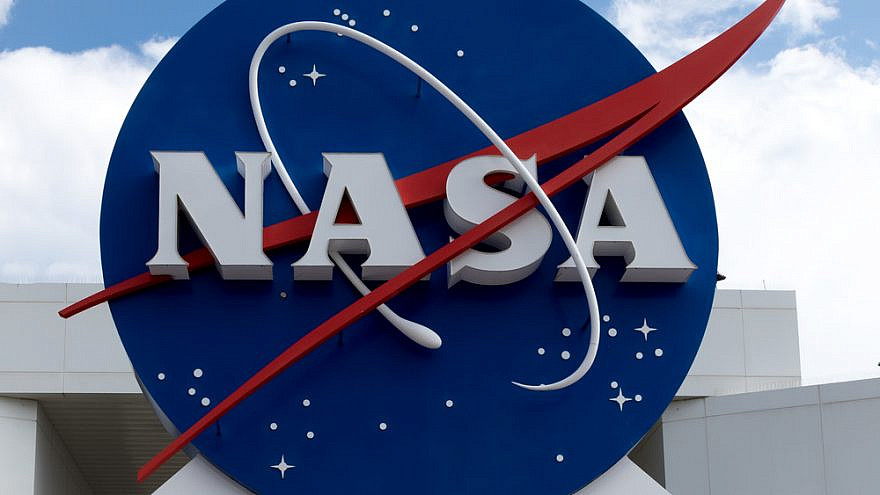 (April 13, 2021 / JNS) NASA, the National Aeronautics and Space Administration, is naming two recently discovered asteroids after an Israeli student who found them during an asteroid-hunting project, it was announced on Friday.

Aseel Nama, a biomedical engineering student at the Technion–-Israel Institute of Technology, grew up in the Arab town of Deir al-Asad in the Galilee and is now based in Haifa. She participated last month in the International Astronomical Search Collaboration, a project co-sponsored by NASA that invites the public to search for asteroids using data provided to them.

“I really wanted to take part in this campaign, which is a kind of competition, but NASA insisted that I recruit a team of three people,” she said in a statement. “I explained that I wasn’t able to recruit anyone else, but that this is my dream. Finally, I convinced them to let me compete. It turns out I was the only one-person team and the only Israeli among 116 teams worldwide.”

Her studies involve mastering segmentation—the division of images into sections—a skill that she credits for the asteroid discoveries.

“I got a set of photos and videos from NASA to search for new asteroids,” said Nama. “I called my ‘team’ ANI (Aseel Nama Israel) and the asteroids I discovered will be called ANI1801 and ANI2001.”