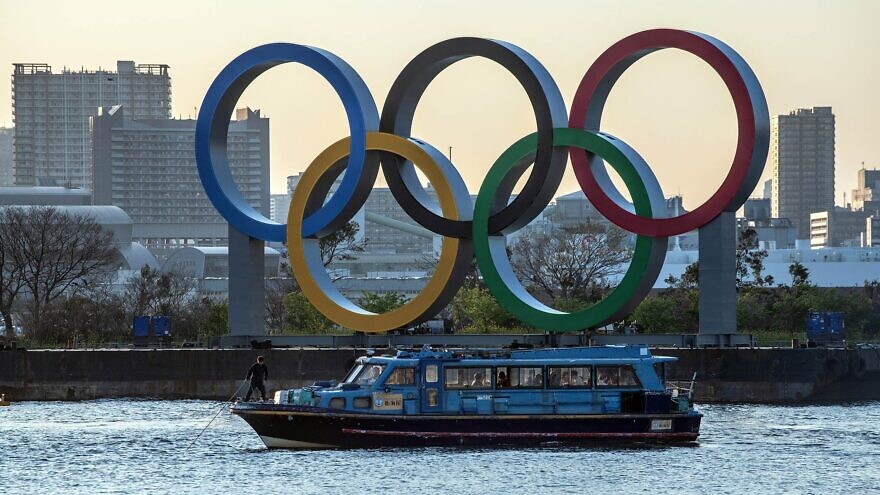 (July 15, 2021 / Israel Hayom) NBC Olympics, a division of the NBC Sports Group, has selected Israeli ad provider Innovid to provide ad-management solutions for its presentation of the Games of the XXXII Olympiad in Tokyo, Japan, which are taking place July 24-Aug. 9, NBC Olympics and Innovid announced on Thursday.

The service will be powered by Innovid as part of a new Olympics advertising suite, including NBCUniversal’s previously announced Olympics Ad Engine, which applies human curation, machine learning and computer vision to historical Olympic ad performance and data, and applies these learnings to new scripts, storyboards or rough cuts of ads, to make suggestions on how these ads can be modified for greater impact.

“As an independent ad server built for television, Innovid is making a big investment in the technology to power this next wave of streaming content—live TV,” said Innovid co-founder and CTO Tal Chalozin. “As the entry point for the marketing community into the Olympics, we’re excited to solve for the complexities of live TV on streaming and the opportunity to continue raising the bar for AVOD with NBCU.”

EVP of ad sales for NBC Sports Dan Lovinger said, “We are committed to offering our viewers and partners alike the best possible ad experience and can’t-miss moment across each and every screen. With Innovid supporting this year’s Olympic Games, we are thrilled to be doing just that, ensuring a pristine ad experience for consumers and a seamless process for our marketing partners.”