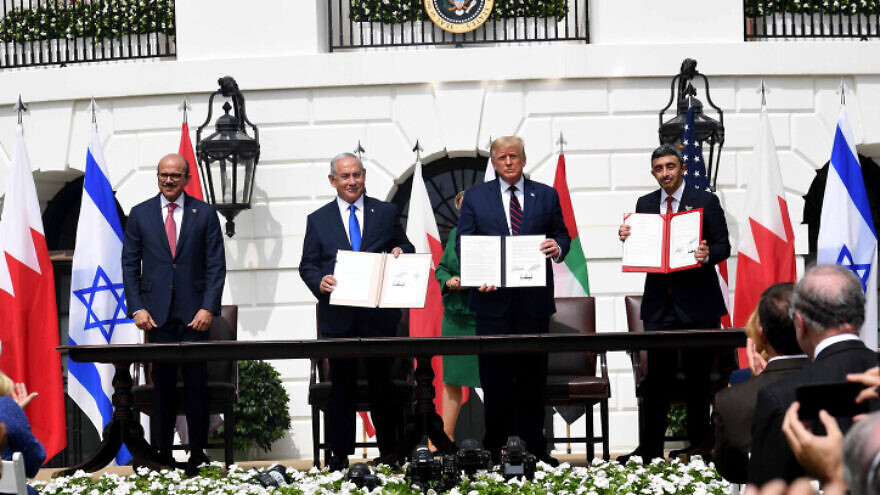 Lord Trimble won the prize himself in 1998 for his efforts to find a solution to the conflict in Northern Ireland. As a Nobel laureate, his nomination of Netanyahu and bin Zayed will lead the Norwegian Nobel Committee to discuss the issue.

The announcement comes less than a month after a ministerial delegation from the United Arab Emirates landed in Israel for the first-ever official visit from the Gulf state following the Sept. 15 signing of the U.S.-brokered Abraham Accords with the UAE and Bahrain at the White House.

In a Nov. 20 letter to the Nobel Committee, Lord Trimble explained that he was nominating Netanyahu and bin Zayed “in recognition of their historic achievements in advancing peace in the Middle East.”

Noting that U.S. President Donald Trump “has already been nominated for the prize for his contributions to this cause,” he said the Israeli and UAE leaders deserve the same recognition. 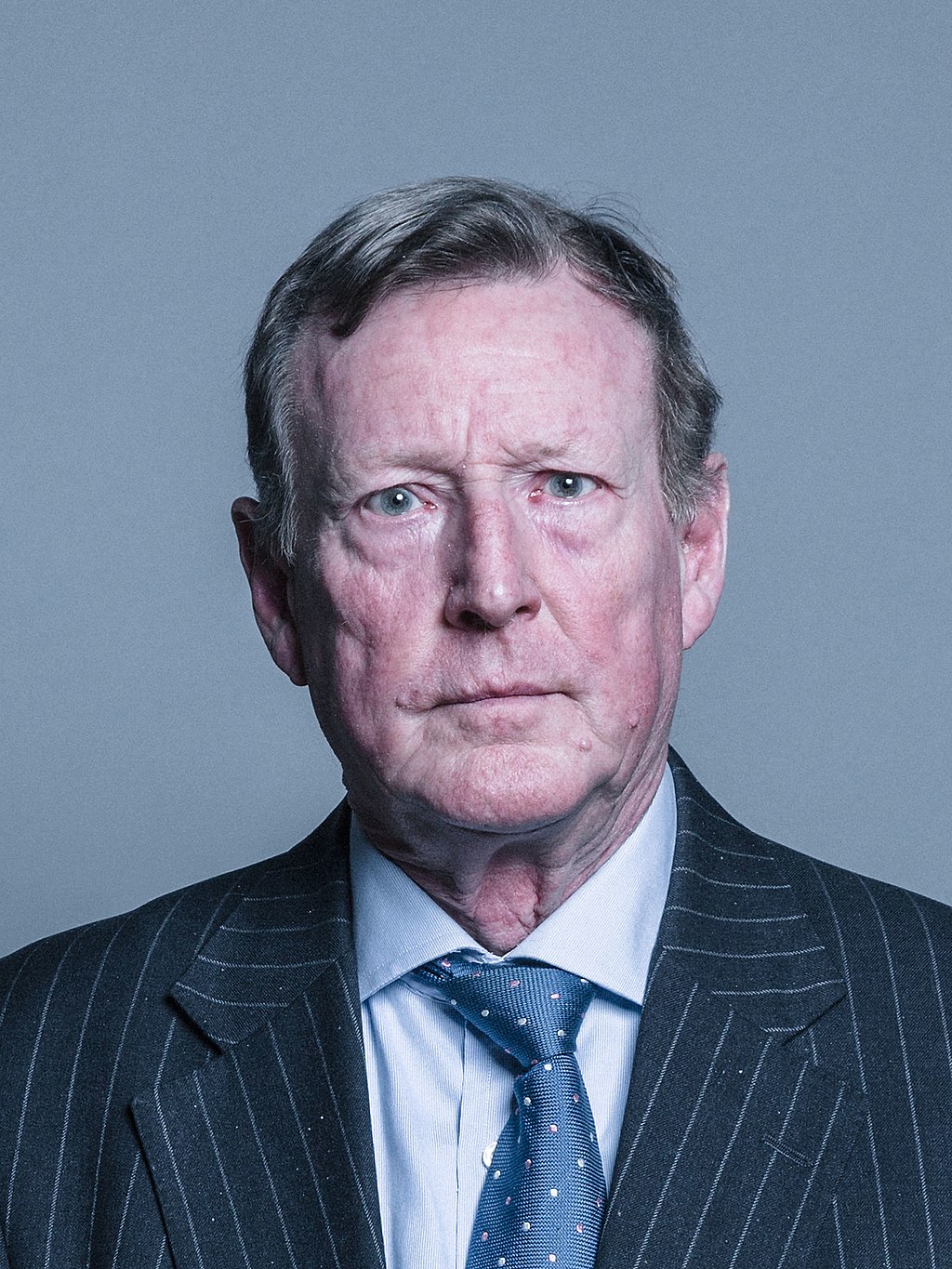 He went on to state: “Despite decades of intensive efforts, until now peace between Israel and Arab nations has proved elusive. Four major wars have been fought between Israel and Arab states, and Israel has been subjected to countless terrorist attacks, leading on four further occasions to major conflicts between Israel and Palestinian Arabs. In the 72 years since the foundation of the modern State of Israel in 1948, until recently only two Arab countries made peace with Israel: Egypt in 1979 and Jordan in 1994. In the last few weeks, three more countries, the United Arab Emirates, the Kingdom of Bahrain and the Republic of the Sudan, have all agreed to normalise relations with Israel: the first such peace deals in 26 years.

“These far-reaching achievements are the result of the courageous leadership, diplomatic energies and relentless pursuit of peace by Prime Minister Netanyahu and Crown Prince bin Zayed. There is every likelihood that the work of these two leaders, which continues, will encourage further Middle Eastern states to join them in normalising relations, leading to much needed prosperity and peace for peoples across the region.”

In conclusion, Trumble wrote that despite resistance from the Palestinian leadership, the “changing paradigm” in the region resulting from the Abraham Accords stood the best chance of encouraging the Palestinians to reach a lasting accommodation with the State of Israel.

“I know from my own experience how dangerous, damaging and corrosive are decades of violent ill-will between close neighbours and I wish for nothing more than to see peace between Israelis and Palestinians. I believe this comes within closer reach as a direct result of Prime Minister Netanyahu’s and Crown Prince bin Zayed’s leadership.

“Award of the Peace Prize will not only recognise the achievements of these men, but will also serve to encourage a widening and deepening peace in the Middle East. I strongly urge governments everywhere and international bodies such as the United Nations and European Union to play their own roles by supporting and advancing the foundations laid by Prime Minister Netanyahu, Crown Prince bin Zayed and the others involved in the Abraham Accords,” he wrote.