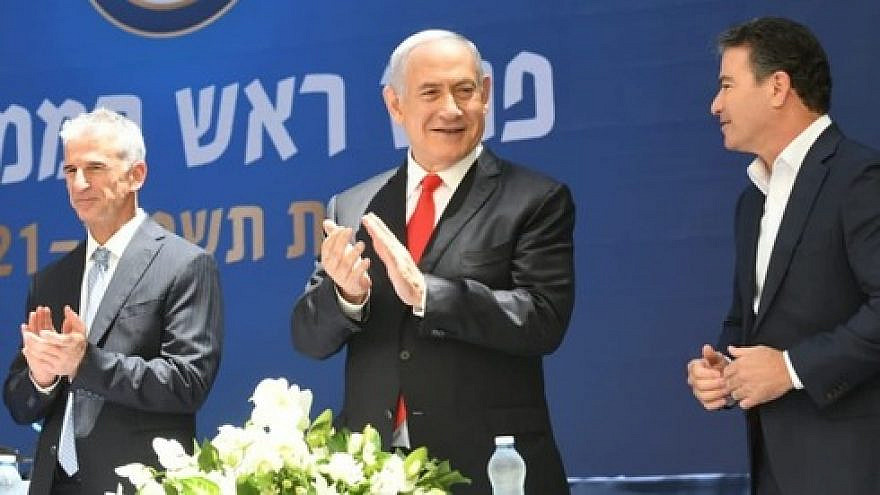 (May 24, 2021 / JNS) Israeli Prime Minister Benjamin Netanyahu announced on Monday that David Barnea has been selected to serve as the next director of the Mossad intelligence agency, following outgoing head Yossi Cohen.

Barnea, 56 and a father of four, will officially become Mossad chief on June 1.

Netanyahu noted that  “every operation is more daring, imaginative and crazy than the one before it. James Bond has nothing on all of you! We are going to open cinemas in another few days, but no action film comes close to what the Mossad does.”

Cohen said “the daily routine of the Mossad is the war, the secret war. We carry out endless operations all the time, everywhere, that come together to deliver powerful blows.”

“These operations gather vital intelligence for the State of Israel,” he continued, “counter non-conventional weapons thwart terrorism and espionage, and forge new paths to peace and regional cooperation.”