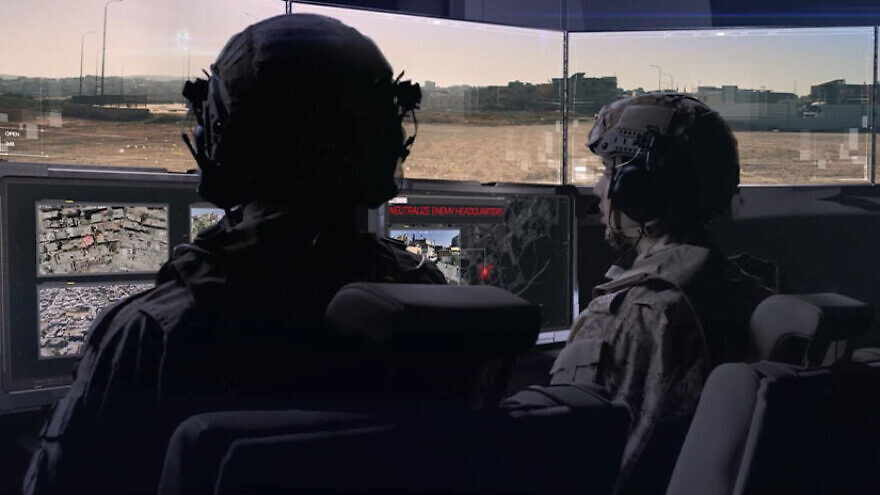 The development comes after a new production line for producing the platform has been set up, stated the report.

According to the report, the tank will have an upgraded Trophy active protection system against anti-tank missiles, made by Rafael; 360-degree camera coverage for day and night views, and boosted situational awareness; and a head-up display for the tank commander, similar to that of a fighter-jet pilot.

The tank will also include new, advanced sensors enabling it to independently acquire targets and strike them rapidly, as well as deploy electronic-warfare capabilities and advanced processing systems.

Military officials said the upgrades will boost the tank’s lethality and ability to generate intelligence for both itself and other forces.

Many of these capabilities have been outlined in the Defense Ministry’s Carmel next-generation fighting vehicle program, which was awarded to Israel Aerospace Industries in October 2021.