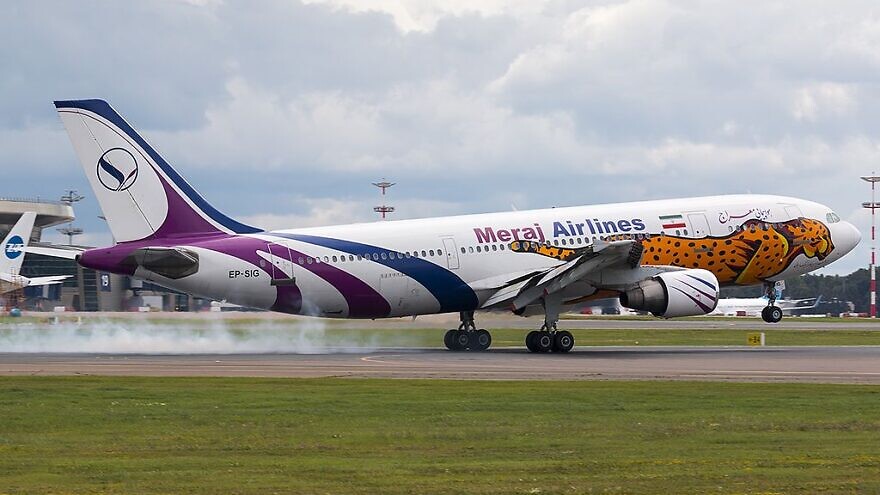 Israeli defense officials have expressed concern that the flights will be used to deliver sensitive equipment and weapons to the Hezbollah terrorist organization, according to Israel’s Channel 12.

Iranian airlines Mahan Air and Iran Air operate flights between Iran and Lebanon, but the new route could indicate a fresh attempt by Iran and Hezbollah to bring weapons into Lebanon, according to the report.

Meraj also flies to Damascus International Airport, which has reportedly been hit by Israel several times in recent years.