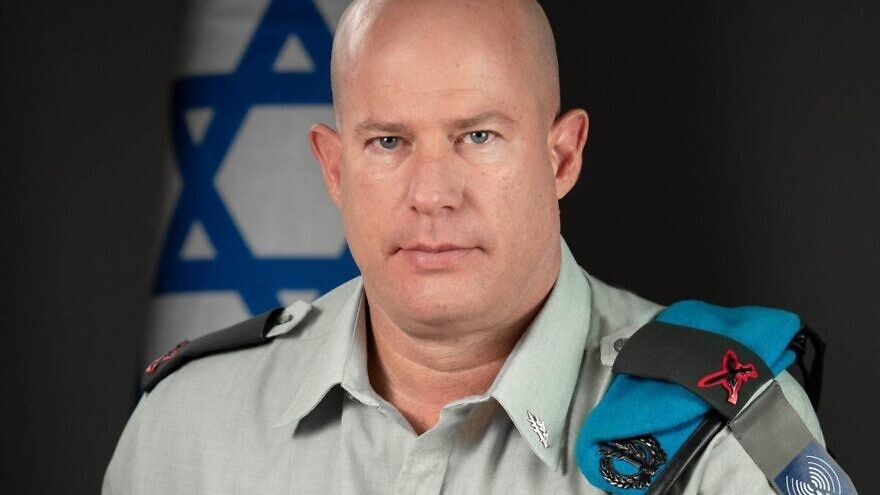 Zilberman previously served as the Israel Defense Forces chief spokesperson to the Hebrew media. He replaced Maj. Gen. Yehuda Fox, who had been in the position for the past two years and who will now become Commanding Officer of the Central Command.

“Cooperation and close coordination between the United States and Israel are critical components in dealing with our common challenges, certainly in an area as complex as the Middle East,” Fox said during the July 28 ceremony that marked Zilberman taking over the job.

“The connection between the IDF and U.S. militaries is unprecedented in its scope and depth in the areas of force-building, legitimacy and influence, and in joint activities, which create a space for action for the IDF and the State of Israel,” he added.

Zilberman noted that “the Middle East is a complex region that provides frequent security challenges to the entire defense ecosystem. The United States is the most important and significant of all our allies and is a true partner in tackling these challenges. The United States is our partner in analyzing threats, advancing opportunities, strengthening operational response and developing the military capabilities of the future.” 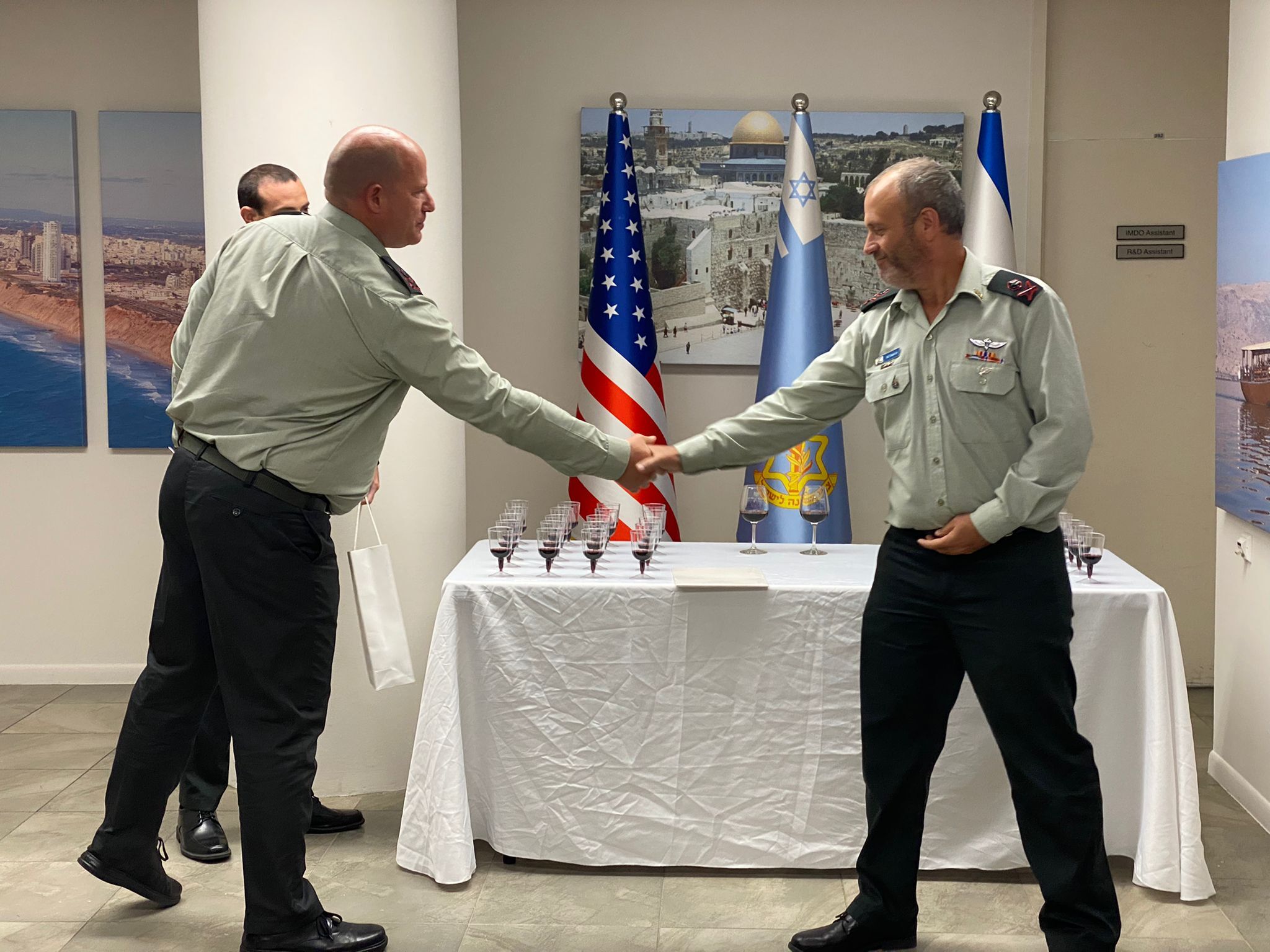