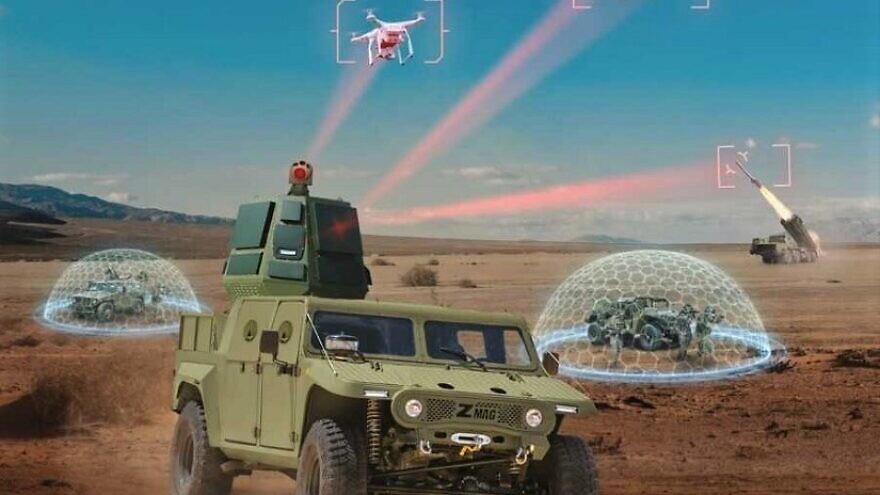 According to a company statement, the radar provides high detection abilities against rockets, artillery, mortars, aircraft and ground targets.

It is designed to serve both maneuvering and stationary forces.

“Green Lotus” features an array of sensors and combines them into a “highly automated system that detects, tracks, classifies and identifies aerial targets, from very low Radar Cross Section (RCS) mortar, rocket and artillery fire and small drones, to manned and unmanned fixed and rotary-wing aircraft,” according to IAI. “It also performs ground surveillance, detecting and tracking vehicles and slow-moving personnel [on foot].”

The system employs artificial intelligence to boost its detection abilities, as well as the classification and identification of targets.

The company said the ability to detect rockets and targets on the ground makes the radar “an exceptionally valuable force-protection tool.”