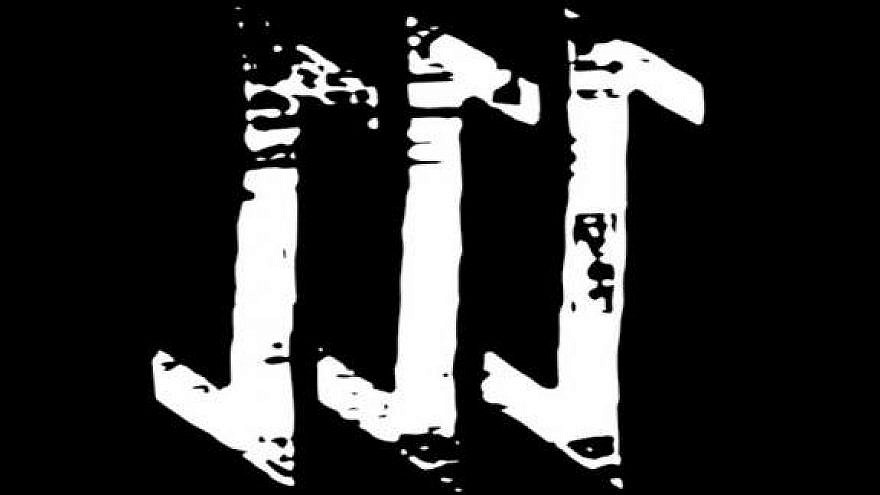 (March 1, 2021 / JNS) A 19-year-old New Jersey man pleaded guilty in federal court on Friday to conspiring with white supremacists to intimidate and vandalize Jewish- and African-American-owned properties throughout the country.

According to the court information, Richard Tobin was a member of a white-supremacist group called “The Base,” and, in September 2019 “directed” others to “destroy and vandalize properties affiliated with African-Americans and Jewish Americans. Several synagogues in Wisconsin and Michigan were vandalized during that month by “Base” members.

Tobin dubbed the coordinated attack “Kristallnacht” after the Nazis murdered Jews and destroyed synagogues, Jewish homes and business throughout Germany and Austria on the night of Nov. 9 and 10, 1938.

“Americans should never have to fear racist, anti-Semitic or any other form of bias-motivated violence,” said Acting U.S. Attorney Rachael A. Honig. “This defendant encouraged hateful acts of violence against individuals and their houses of worship, based solely on their religion or the color of their skin.”

The Special Agent in Charge of the FBI’s Philadelphia Division, Michael J. Driscoll, said “the FBI and our partners simply won’t tolerate crimes spurred by hate, which are meant to intimidate and isolate the groups targeted. People of all races and faiths deserve to feel safe in their communities. Richard Tobin encouraged others to victimize innocent people, in furtherance of his abhorrent white-supremacist beliefs. While we all have the right to believe whatever we want, when those views lead to violence, that’s a different and dangerous story.”

“The Base” is a small militant neo-Nazi organization that emerged in mid-2018 and is primarily active in the United States, according to the Anti-Defamation League, and embraces Hitlerian ideology coupled with a mission to prepare for an impending race war.

Principal Deputy Assistant Attorney General Pam Karlan of the Civil Rights Division added that “conspiring with others to vandalize and destroy property owned by African-Americans and Jewish Americans will not be tolerated by the Department of Justice. Every person should feel secure knowing they have the right to own and use their property free from being targeted because of their race or religion. We will continue to protect the civil rights of all individuals and vigorously prosecute bias-motivated crimes.”

A conspirator, Yousef Omar Barasneh, has already pleaded guilty for his role in vandalizing the synagogue in Wisconsin.

Tobin will be sentenced on June 28.