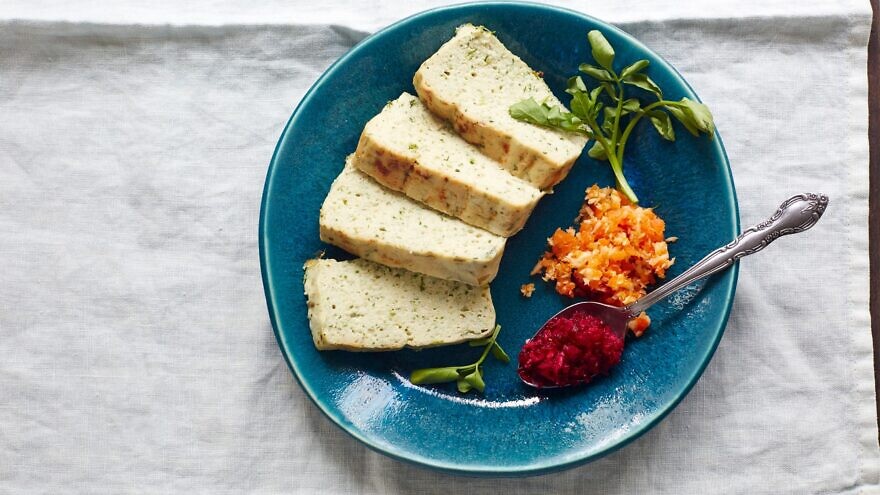 (April 6, 2022 / JNS) With larger numbers of family and friends expected at Passover seders this year as COVID numbers have gone down, hosts seem to be going all out this year with the homemade cooking, especially since the first night of the eight-day holiday falls over Shabbat.

Hosts likely won’t be making homemade matzah. But America’s gefilte fish experts are offering a workshop they say doesn’t require so much work. On April 10, the Gefilteria’s Jeffrey Yoskowitz and Liz Alpern will host a virtual workshop on how to make the traditional Ashkenazi dish.

And if you ever wonder about those glass jars with gray fish swimming in a slimy substance with a few token carrot pieces thrown in, Yoskowitz tells JNS that while people think the jelly stuff is collagen, it’s actually due to additives. Store-bought fish also often contains cottonseed oil, which is cheap and unhealthy.

The co-founders of the Gefilteria, which reimagines Jewish classics through workshops and pop-ups, are the co-authors of The Gefilte Manifesto.

Yoskowitz, 37, of Brooklyn, N.Y., said making the fish is a dying art, and he is hoping to jump-start a revival.

“Because you get it from a jar or by it at a store, there’s a lot of mystery around it,” he told JNS. “People stopped making it at home and have been told that it’s labor-intensive. But it’s really easy to make. There are different ways to make it. But from start to finish, using fresh fish, you can make it in an hour-and-a-half. And it’s so much better when you make it from scratch.”

(He said he tried making gefilte fish in a jar, but “I don’t think it’s possible to make it really good” that way.)

‘The butt of so many jokes’

Yoskowitz said many don’t even know they can make the fish at home.

“One of my goals is to empower people to take agency over their culture and their food,” he said. “Also, you can see exactly what goes in it.” 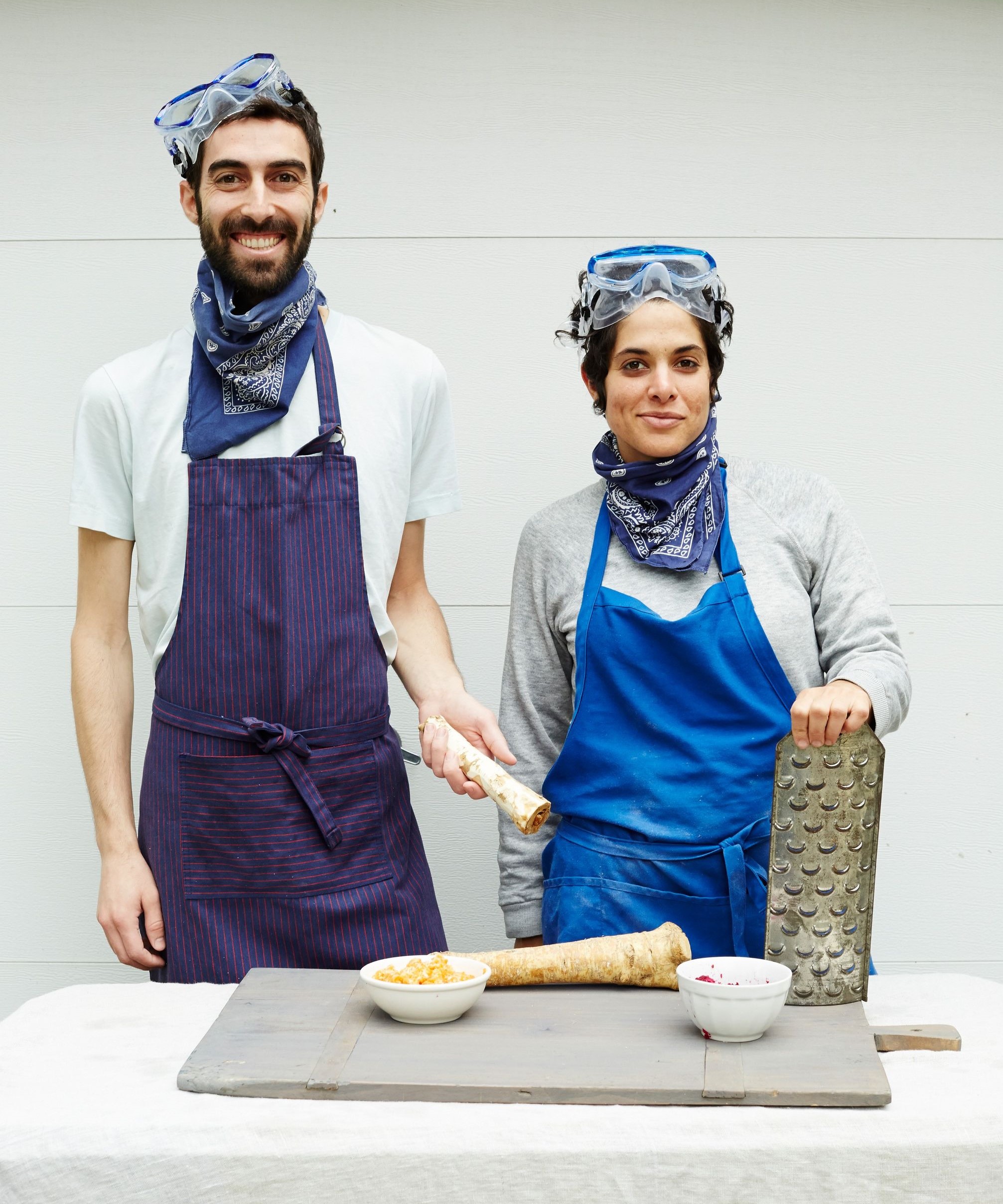 Interestingly, he does not use carp. He says to buy fresh filets—possibly whitefish, tilapia or other options—and grind the fish yourself. He noted that American carp is from the Great Lakes and is a bottom-feeding fish.

Now, I prefer the salty kind that my grandmother used to make, but most stores sell the sweet kind. I can’t even eat that because matzah meal is added in, and I am gluten-intolerant. The version that Yoskowitz produces commercially is gluten-free.

He explained that matzah meal was used as filler, as well as for people who were less affluent and needed to stretch the dish to feed the family.

“My family’s Polish,” said Yoskowitz, “so I like a little bit of sweetness, but not too much.”

He said due to jarred fish, which contain carp and mullet, gefilte fish got a bad rap. He noted that what’s eaten now is the stuffing; in the old times, it was pushed into fish skin.

“Gefilte fish is the butt of so many jokes,” he said. “It’s been laughed at for a long time.”

He said his grandmother made it when he was younger but after she passed away, the ball was in his court.

It led to him getting involved in Jewish food as a whole, and now, he and Alpert have pop-up events as part of the Gefilteria, recently doing one in Philadelphia. The Gefilteria’s food has been enjoyed by celebrities such as “Top Chef” Padma Lakshmi. 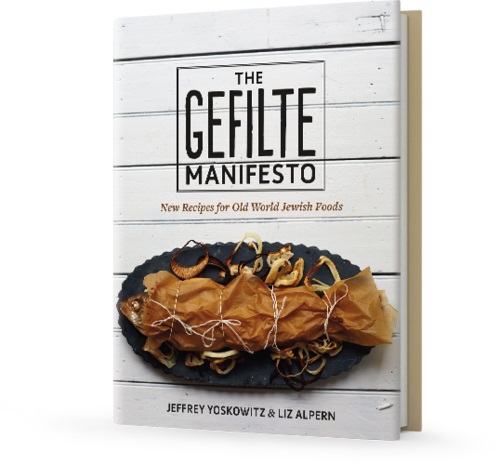 Popular comedian Sebastian Maniscalco had a bit where he talks about going to a Passover seder, as his wife is Jewish, and he went to her mother’s house.

“Jews have no idea what the hell they are doing in the kitchen,” he says in his routine. “These people have no cuisine: celery, crackers, jam. I’m like, we’re losing people … ”

“After breakfast , they fall apart, the Jews,” he says. “After a bagel, cream cheese, lox … where they going? They got nothing. They have nothing. Has anybody ever said to you: ‘We went to this Jewish restaurant last night. The gefilte! Amazing!’ ”

While gefilte fish is not often served at restaurants, at least those who take the workshop can bring it home, quite literally. A demonstration of making horseradish as well as a vegan option for the fish will also be shown.

The virtual workshop will be held at 6:15 p.m. on Sunday, April 10. Recipes are provided in advance. For more information, click here.