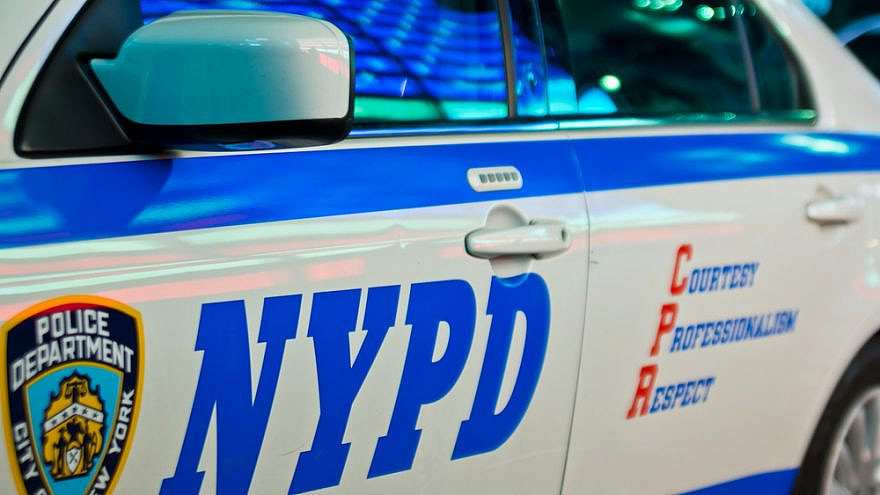 “You will see increased security at synagogues for the High Holy Days but also during events, and there will be increased security that you don’t see,” Sewell explained at the Wednesday meeting attended by Jewish leaders and NYPD officials, according to ABC 7.

While Sewell noted that there are currently no credible threats to synagogues across the city, he said, “Anti-Semitic crimes and overall hate crimes are up citywide in 2022. We are obviously concerned, but the situation strengthens our resolve to combat all forms of bias and hate.”

The head of the NYPD Hate Crime Task Force, Deputy Inspector Andrew Arias, said hate crimes in New York have increased 45% in 2022. He also spoke about his own synagogue being targeted by an arsonist on May 19.

The NYPD’s intelligence team spoke at the briefing about coordinated police efforts across the U.S. to identify threats on social media, while New York City Mayor Eric Adams addressed efforts to keep the Jewish community safe.

“You know and I know New York City has the largest number of Jewish residents outside of Israel,” Adams said. “We understand how important these holidays and acknowledgements are. So, as I say Shana Tova [Happy new year], I say it with the same levels of energy and respect I have had for this community and leaders of this community. Let’s continue to be safe.”