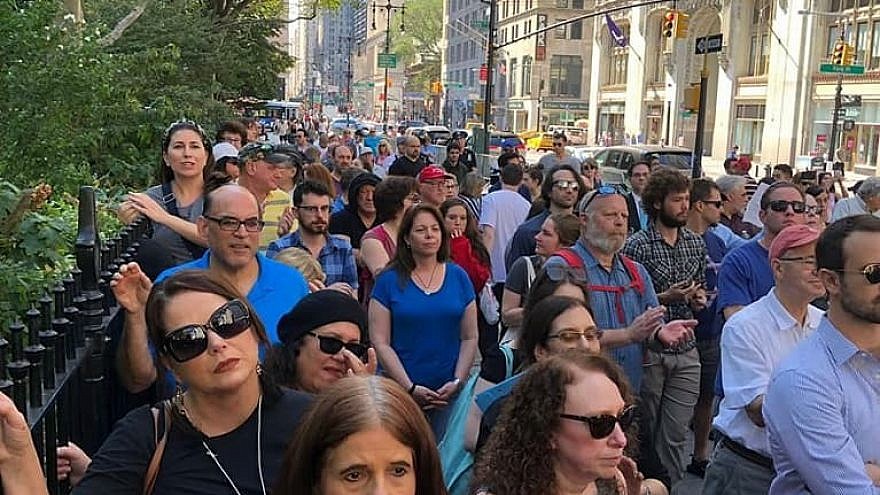 It also asks that those cases currently under the jurisdiction of local district attorneys be transferred to the special prosecutor.

According to the New York Police Department’s Hate Crimes Reports, the first three quarters of 2019 found that of the nearly 320 bias complaints, more than 160 were anti-Jewish. And in just the last week of December, the Anti-Defamation League reported 10 attacks in the New York metropolitan area.

“Simply stated, it is no longer safe to be identifiably Orthodox in the State of New York. We cannot shop, walk down a street, send our children to school or even worship in peace,” said the letter, dated on Dec. 29 and sent in the wake of a stabbing attack that injured five people in Monsey, N.Y.