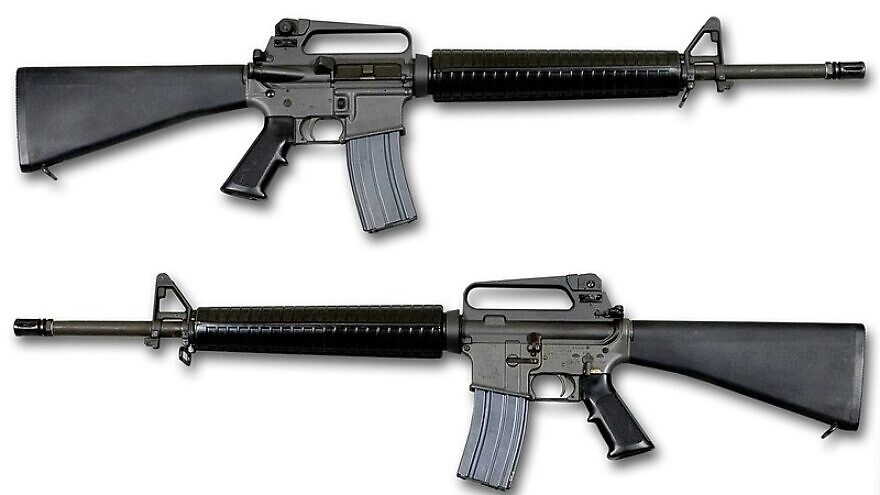 (October 24, 2022 / JNS) Israeli police apprehended a Palestinian suspect near the Gush Etzion junction in the West Bank on Monday for carrying “M16-type” firearms in his vehicle.

This occurred during patrols of police and military forces from the Etzion Brigade near the T-junction in Gush Etzion.

During the operation, police officers pulled over a vehicle that grabbed their attention for inspection. M16-type firearms, cartridges and ammunition were discovered during a vehicle search. The suspect was a resident of Bethlehem in his 30s.

On Sunday, a senior member of the Nablus-based terror group Lions’ Den was killed in a motorcycle explosion, according to Palestinian media reports.

The reports named the operative as Tamer al-Kilani, and described the blast as “mysterious.” However, some Palestinian reports claimed that Israel had attached an explosive device to the motorcycle, Mako reported on Sunday.