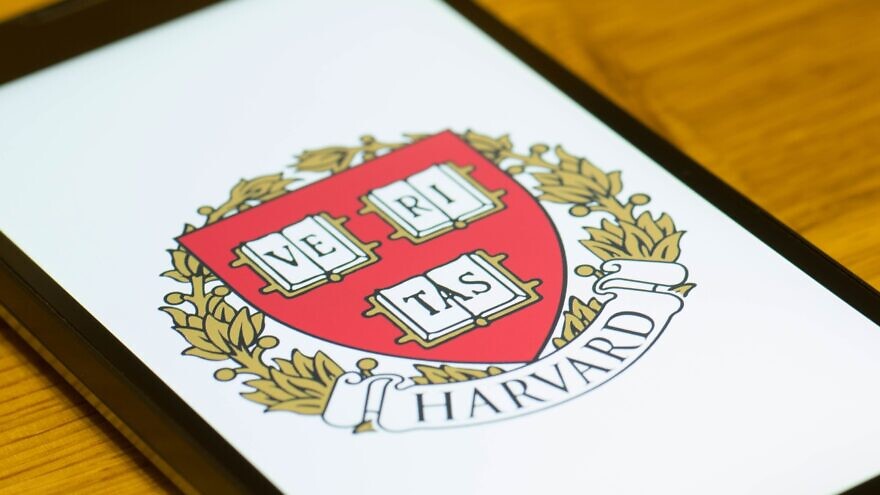 (May 5, 2022 / JNS) A Jewish editor at Harvard University’s student-led newspaper The Harvard Crimson criticized a recent column in which the editorial board declared its support for the BDS movement against Israel and a free Palestine, and rejected the views of previous editors who voiced their opposition to BDS.

In their editorial last week, Crimson editors said that while they “unambiguously” condemn anti-Semitism, they are “proud to finally lend our support to both Palestinian liberation and BDS—and we call on everyone to do the same.”

In her own opinion piece, published on Tuesday, Natalie Kahn, who is both the president of Harvard University’s Hillel and an associate news editor at the paper, slammed her colleagues. She wrote: “the Boycott, Divestment and Sanctions movement—overwhelmingly condemned by Congress in a 2019 resolution passed 398-17—is not just a boycott; BDS rejects Jewish self-determination altogether.”

“Israel is not perfect, nor is any other country. But this editorial is part of a larger trend of singling out Jews, conveniently neglecting our half of the story—and by extension our right to self-determination—while claiming to ‘oppose anti-Semitism,’ ” she wrote.

“Does the editorial board believe Israel even has a right to exist? Because, if so, that line is coincidentally missing,” wrote Kahn, who made it clear she has no intention of quitting the newspaper. “The editorial board believes it is advocating for the underdog in the name of social justice, but the ‘overwhelming power imbalance’ has always been against the Jewish homeland, surrounded on all sides by those who wish to destroy it—the same wish that has led Israel’s neighbors to declare war on it again and again.”

Kahn, who is set to graduate in 2023 and has been a staff member of the newspaper since her freshman year, said that while she is open to talking to people with opposing views, “dialogue is not the goal of BDS or student anti-Israel groups, who have refused conversation and rely instead on substanceless platitudes like ‘Zionism is racism settler colonialism white supremacy apartheid,’ ” she wrote, noting that “their goal is demonizing Israel and delegitimizing its right to exist.”

“And so when my people and our homeland come under attack, I will not stay silent,” she wrote. “I am still a Crimson editor, but this editorial does not represent me; I do and always will stand with Israel.”