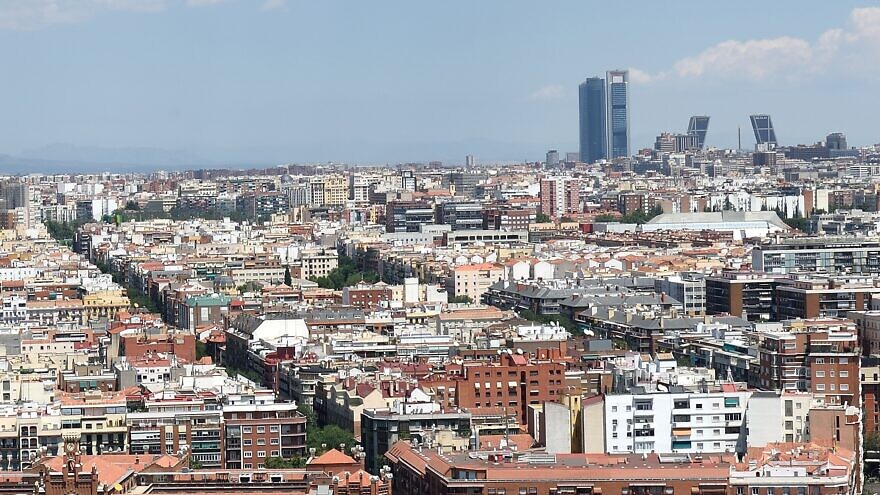 (October 6, 2022 / JNS) Action and Communication on the Middle East (ACOM), a pro-Israel group combating anti-Israel and anti-Semitic activities in Spain, has scored two victories against the BDS Movement, most recently on Wednesday.

First, on Oct. 3, Spain’s Supreme Court upheld a lower court ruling that BDS is discriminatory and it is illegal for public institutions to support organizations or events associated with it.

Then, on Oct. 5, the Spanish Parliament adopted a bill passed by the Madrid Assembly regional legislature. The bill would stop public financing of any BDS group or activity in Spain.

“We are delighted with the decision by the Spanish Parliament to take a strong stand against BDS and declare its activities as anti-Semitic,” said President of ACOM Angel Mas.

“Moreover, together with the Supreme Court decision, a strong message has been delivered that BDS is discriminatory and anti-Semitic. I am not sure there has been a more forceful legislative and judicial pushback against BDS anywhere in the world where this anti-Semitic movement exists,” he added.

While ACOM has previously won 85 decisions in municipal and regional courts against BDS, this is the first time one of these decisions was upheld by Spain’s highest court.

The anti-Israel boycott movement has strong support in Spain. BDS-linked organizations have received “millions of euros in grants by government or government-affiliated NGOs,” according to ACOM.