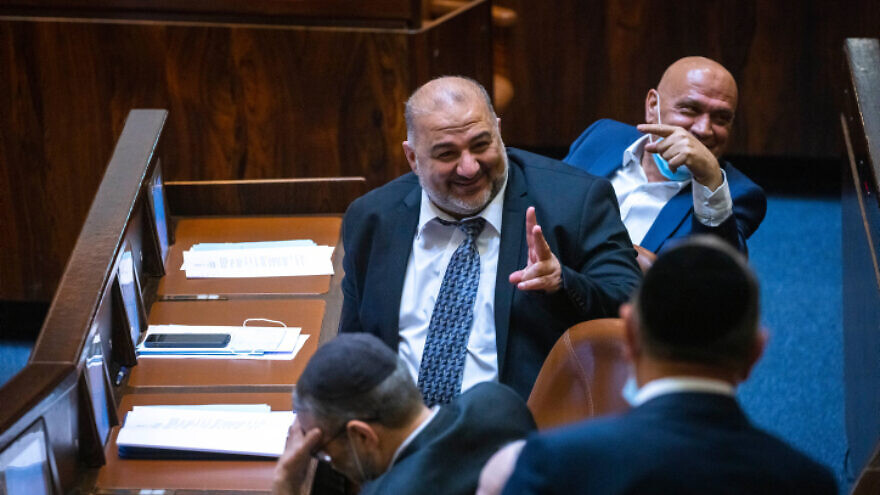 According to an additional report by Walla, sources in the office of Prime Minister Naftali Bennett said Abbas had updated the premier ahead of time and that Abdullah had invited Abbas to the meeting. There was no objection on Bennett’s part, the report said.

A statement released by Abdullah’s Office said Abbas had praised the king’s stance regarding the need to safeguard the status quo at holy sites in Jerusalem, as well as his support for eastern Jerusalem residents. The two reportedly discussed Palestinian issues during their meeting, including attempts to restart peace talks between Israel and the Palestinian Authority.

In July, Walla reported that Bennett had secretly met with Abdullah in Amman. After the meeting, the two countries announced agreements on Israeli water sales to Jordan, and trade arrangements.

Under the deal, Jordan will purchase an additional 50 million cubic meters of water from Israel and increase its exports to Palestinian Authority-controlled areas of the West Bank from $160 million a year to around $700 million, the countries announced in official statements.

The past year has hinted at the warming of relations between the two neighboring countries, which have had a peace agreement since 1994.