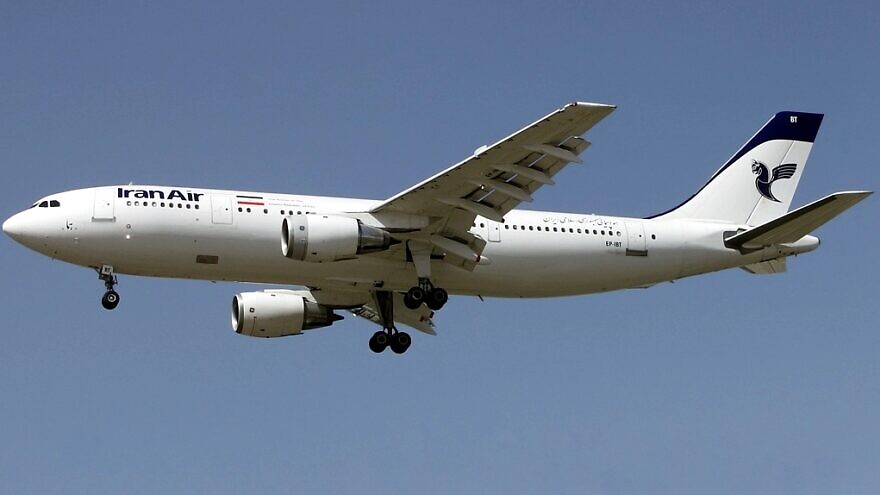 (December 9, 2021 / JNS) More than half of Iran’s civilian aircraft are grounded and cannot be repaired due to an acute shortage of materials, AFP reported on Wednesday.

The report, quoting Alireza Barkhor, deputy head of Iran’s Airlines Association, said the number of inactive planes in Iran has risen to more than 170 “as a result of spare parts, particularly motors.”

Barkhor told the IRNA state news agency that the shortage represented more than half of the civilian aircraft in the sanctions-hit country, according to the report.

“If this trend continues, we will see even more planes grounded in the near future,” warned Barkhor.

“We hope that one of the priorities of the government will be helping to finance airlines so that they are able to provide spare parts to refurbish the grounded planes,” he added.

The Iranian economy has absorbed severe blows after the Trump administration unilaterally exited the 2015 nuclear deal and reimposed sanctions on the country’s core economic activities—namely, oil, banking and shipping

The sanctions had been lifted by world powers in 2015.

“But the Islamic Republic received only 11 planes, as deliveries were interrupted following the reimposition of sanctions,” it said, quoting an Iranian financial newspaper.