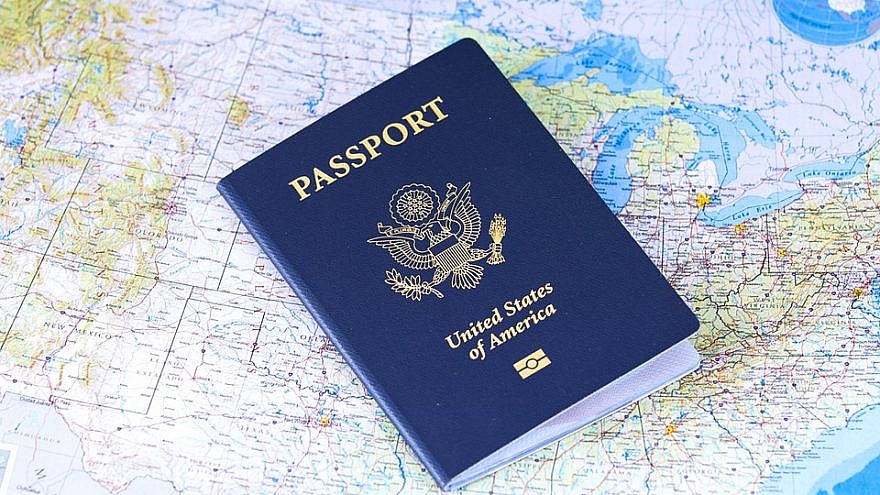 (October 28, 2020 / JNS) U.S. citizens born in Jerusalem will be allowed to list Israel as their place of birth on their U.S. passport, the Trump administration alluded on Wednesday.

Politico first reported the development, citing a U.S. official, adding that the announcement could be made as soon as Thursday.

The official told Politico that the new policy, at least as of Wednesday, is that U.S. citizens born in Jerusalem can request to have Israel listed as the country or have it show “Jerusalem.”

In 2015, the U.S. Supreme Court ruled that the executive branch has the sole power to grant recognition of sovereign states, striking down a move by Congress to command the executive to change its position on Jerusalem. While at the time the ruling was a victory for the Obama administration, which had been upholding a policy recognizing no state as having sovereignty over Jerusalem, it now has allowed the Trump administration to change course on the issue.

Sarah Stern, founder and president of the Endowment for Middle East Truth (EMET) said this important move “shows America has not only recognized Jerusalem as the capital of Israel by moving the embassy, but that American citizens born in Jerusalem will no longer be stateless.”

“Like establishing the U.S. embassy there, this recognition of Israel’s capital is a further affirmation of the crucial principle that Jerusalem is, and always will be, Israel’s capital,” he said.