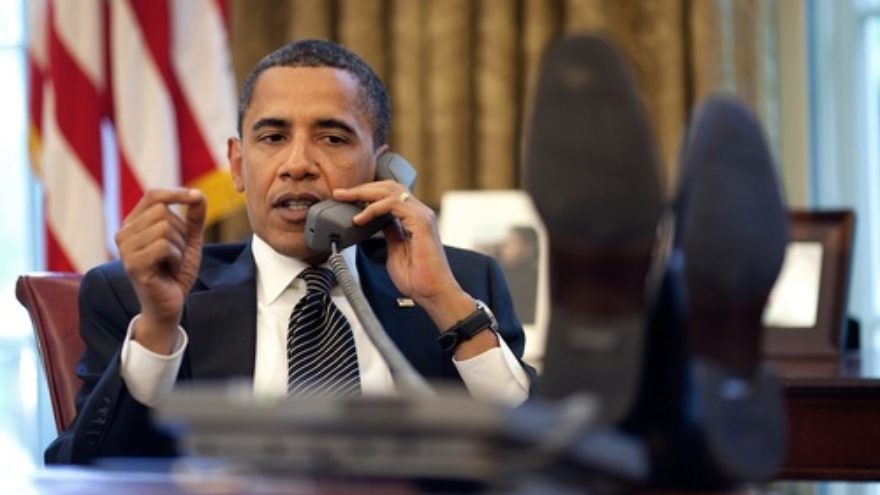 (March 1, 2021 / Israel Hayom) Just a few months before the Syrian civil war erupted in March 2011, the Obama administration offered the Assad regime an Israeli withdrawal from the Golan Heights in return for severing ties with Iran and Hezbollah, the London-based Arabic newspaper Asharq Al-Awsat reported on Sunday.

According to the report, which was relayed to the newspaper by senior American and Syrian officials who were involved in the negotiations at the time, the talks reached an advanced stage and the sides had even prepared a document for signing.

As stated, the proposals in the draft agreement included Damascus abandoning “military relations” with Tehran and Hezbollah in exchange for the Israeli withdrawal from the Golan towards the June 4 border.

Asharq Al-Awsat is a Saudi-owned newspaper and often reflects the official government position. It’s possible the timing of the report is not coincidental and was intended to pressure Washington on the Iranian nuclear program.

The report was not confirmed by any official source in the United States or Syria but does somewhat coincide with claims made by another former U.S. secretary of state, John Kerry, in his book Every Day Is Extra.

The final meeting between Hof and Syrian President Bashar Assad took place on Feb. 28, 2011, the report said, at the height of the “Arab Spring” uprising that had already toppled regimes in Libya and Egypt and had just begun spreading to Damascus.