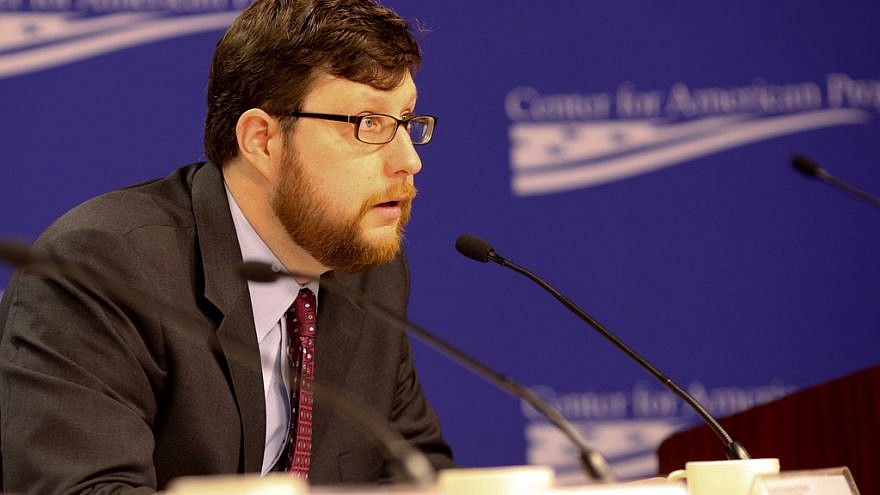 According to Politico, the move “will be viewed by many on the left as a victory for progressives.”

It added that the position has not been finalized.

In December, a coalition of progressive groups, including several anti-Israel organizations, sent a list to the incoming Biden administration of 100 candidates for senior positions. Duss was recommended to serve as deputy national security adviser or special adviser to the secretary of state.

Duss has been accused of furthering anti-Semitic conspiracy theories during his tenure at the left-wing think-tank Center for American Progress.

He allegedly was part of an incident in 2012 where several staffers at the center’s ThinkProgress website were condemned for using anti-Semitic tropes of Jews dominating politics and money.

The staffers alleged “pro-Israel Jews and members of Congress of being ‘Israel firsters,’ a term implying that those who support the Jewish state have dual loyalties,” according to The Washington Free Beacon.

He also faced a backlash for publicizing Nazi-era propaganda posters in 2013.

In 2019, Duss also drew controversy for meeting with Hanan Ashrawi, a longtime aide to Palestinian Authority leader Mahmoud Abbas. The meeting took place after Ashrawi was denied a travel visa to the United States by the Trump administration.