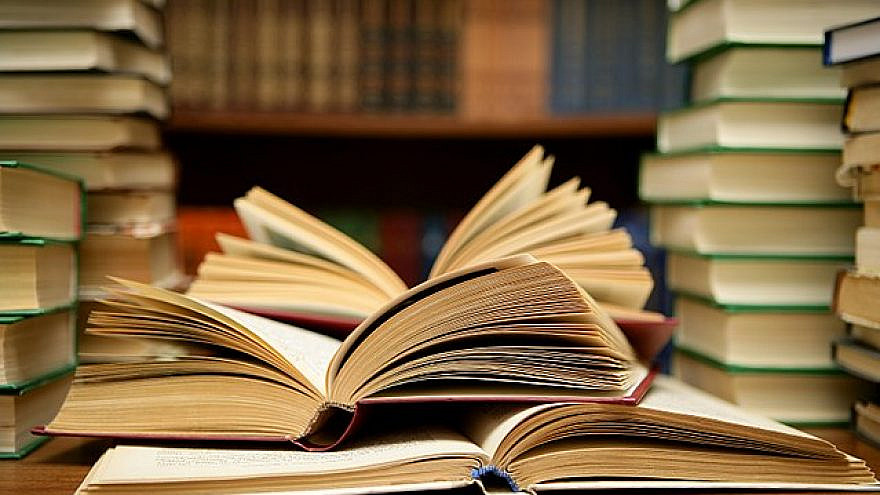 (December 20, 2020 / Israel Hayom) Saudi authorities have been removing anti-Semitic and anti-Zionist content from the country’s textbooks for the coming school year, a report by the Jerusalem-based Institute for Monitoring Peace and Cultural Tolerance in School Education has found.

The report came amid growing speculation of a potential rapprochement between the Jewish state and the Arab Gulf power. Saudi Arabia’s neighbors, the United Arab Emirates and Bahrain, normalized ties with Israel in September in a deal brokered by the United States. Washington has made it no secret that it would like to see Riyadh join the Abraham Accords before U.S. President Donald Trump’s term in office ends next month.

The report said that many of the books no longer include the prediction of a religious war in which Muslims would annihilate all Jews. Furthermore, the classic anti-Semitic trope saying that “Zionist forces” use nefarious methods to control the world has been dropped.

“Examining the trendline of our 2002, 2008 and even 2019 reports of the Saudi curriculum, it is clear that these new 2020 textbooks represent an institutional effort to modernize the Kingdom’s curriculum,” said IMPACT-se CEO, Marcus Sheff. “The Saudi authorities have begun a process of rooting out anti-Jewish hate.”

Attitudes towards Israel are becoming “more balanced and tolerant,” the institute said, giving as an example the removal of an entire chapter that was titled “the Zionist danger,” which delegitimized Israel’s right to exist.

More generally, the majority of references to jihad have been removed, whereas a decade ago the focus of the curriculum was to prepare students for martyrdom, the group found.

“This being said, anti-Israel content does still remain in the curriculum,” IMPACT-se noted. Hatred of Jews is still present, including “a decontextualized and ambiguous” story about Jewish “wrongdoers,” who are described as monkeys.

Despite this progress, the report found that Israel is still not shown on maps of the region, while Zionism is depicted as a racist political movement and in many places, the name “Israel” is replaced with “Zionist enemy.”

According to the report, “There is clearly still work to be done. However, the changes made thus far show promise for a moderate and tolerant curriculum. Further improvements need to be made. But the overriding impression is of a willingness to engage, to participate in dialogue regarding curriculum content and finally move towards textbook reformation.”

Responding to the findings, a U.S. State Department official told Time Magazine that Washington is “encouraged by the report that finds positive changes in influential textbooks used throughout Saudi Arabia.”

The magazine quoted Fahad Nazer, spokesperson for the Saudi Embassy in Washington, as saying that the kingdom is making “a very concerted effort to remove all [offensive material] from the entire curriculum.”

Director of International Interreligious Affairs at the American Jewish Committee Rabbi David Rosen presented the report to senior kingdom officials when he visited Riyadh at the invitation of ruler King Salman, said the statement.