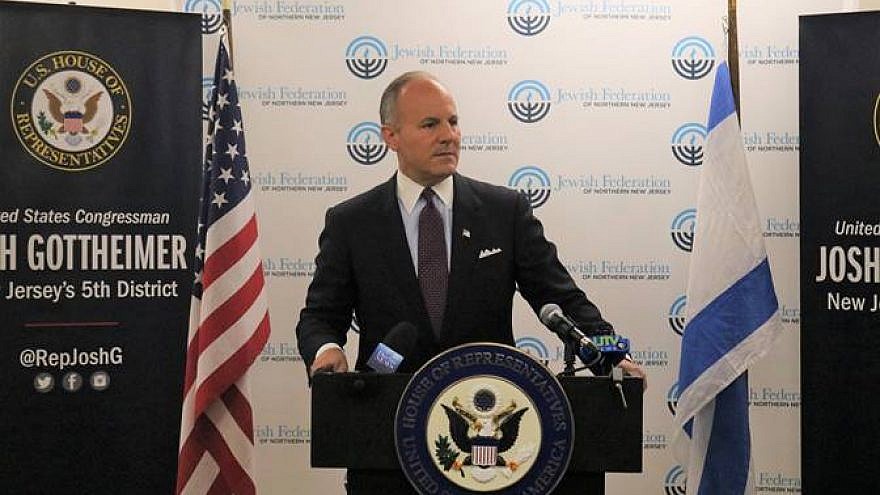 Citing sources familiar with the issue, the report said that the State Department could come out with the designation this week. If the move comes to fruition, it might trigger appeals by the groups in U.S. courts.

Amnesty International, Human Rights Watch and Oxfam adamantly deny any allegations that they are anti-Semitic.

One congressional aide told Politico that U.S. Secretary of State Mike Pompeo is pushing for the declaration.

However, the bid has drawn criticism from career State Department employees with its legal counsels warning that free speech concerns could lead to lawsuits and might even be devoid of legal basis.

Sources in the State Department told the online magazine the declaration was likely to come from U.S. Special Envoy for Monitoring and Combating Anti-Semitism Elan Carr, whose next report could name the three and “declare that it is U.S. policy not to support such groups, including financially, and urge other governments to cease their support.”

The report would cite such groups’ alleged or perceived support for the anti-Israel BDS movement.

The impact a declaration of this nature could have on these organizations is unclear, as Human Rights Watch and Amnesty International USA, for example, do not take U.S. government funding. Oxfam America does not take U.S. funding, but its affiliates overseas could be affected.

Politico reported that officials with the three groups were unaware of the potential State Department declaration.

Bob Goodfellow of Amnesty said any allegations of anti-Semitism were “baseless.”

Eric Goldstein of Human Rights Watch told the magazine that the Trump administration “often relies on the work of groups like his own to validate its own policy positions.”

The draft State Department declaration is reportedly drawing much of its information from NGO Monitor, an Israeli watchdog group that tracks the activities of human rights and other organizations with respect to their policies on Israel.