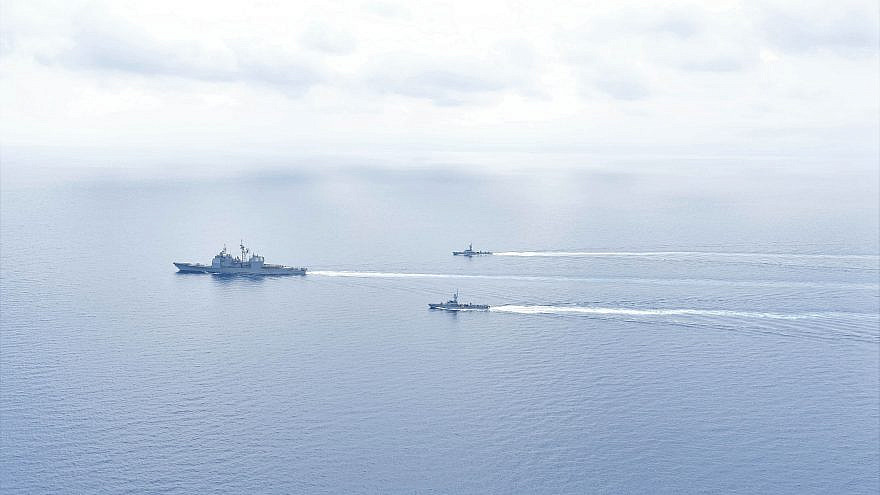 (May 10, 2021 / JNS) The U.S. Navy announced on Sunday that it seized a shipment of assault weapons, machine guns and sniper rifles bound for Yemen.

A U.S. official told the AP that the Navy discovered that the vessel came from Iran, seeming to be a shipment seeking to arm the Houthis.

Iran has been backing the Houthis in Yemen as part of a war that started in 2014, while Saudi Arabia and its allies have backed the internationally recognized government.

There is a U.N. arms embargo on the Houthis. However, they were removed from the U.S. terror list in February by the Biden administration after being designated as such by the Trump administration.

This comes amid ongoing nuclear talks between world powers and Iran continue in Vienna, which is seeking to revive the 2015 nuclear deal.