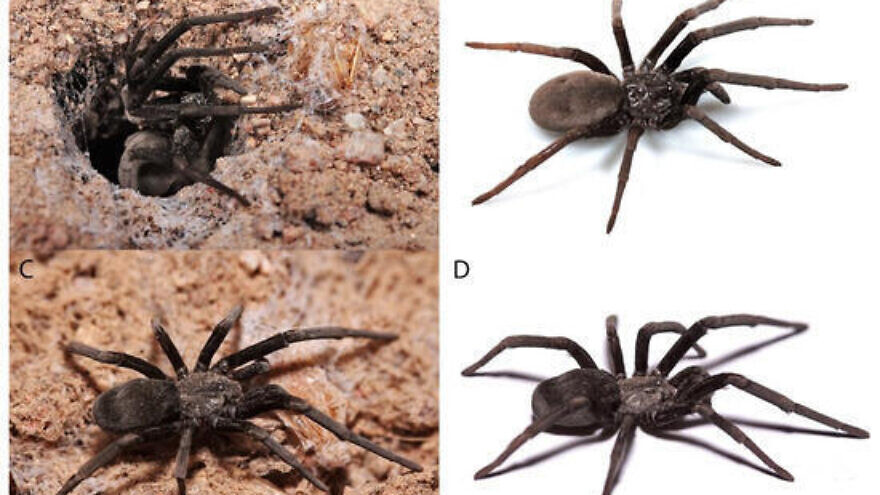 Researchers from the Hebrew University and Ben-Gurion University found the spider during a five-year stint monitoring the oil-spill effects on spiders, reported Ynet. The study looked at an area of desert where two oil spills occurred in 1975 and 2014.

The spider’s life expectancy is about four years, most of which is spent in its silk-webbed nest.

The black spider was named Sahastata aravaensis because of its habitat. It belongs to the Sahastata genus of the Filistatinae family.

During experiments, the researchers found that when spiders were given a choice between clean and contaminated soil, most chose clean soil.