(February 24, 2022 / JNS) Roman Abramovich made a more than $10 million pledge to Yad Vashem earlier this week to support efforts in the realm of Holocaust research and remembrance.

The funding is meant to be contributed over a five-year period.

“Yad Vashem’s work in preserving the memory of the victims of the Holocaust is instrumental to ensure that future generations never forget what anti-Semitism, racism and hate can lead to if we don’t speak out,” said Abramovich. 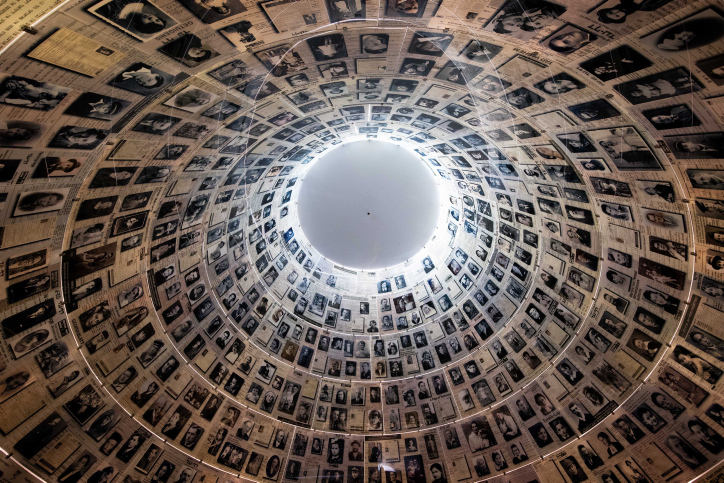 Specifically, the funding will help Yad Vashem establish a new home for the International Research Institute on Yad Vashem’s Mount of Remembrance campus in Jerusalem. The museum will also create two new versions of the “Book of Names.”

“Over the past seven decades, Yad Vashem has collected the names of more than 4,800,000 men, women and children who were murdered as part of Nazi Germany’s genocidal plan to physically exterminate the Jewish people and their culture, and obliterate even their memory from history,” said Yad Vashem. “Since its establishment in 1953, collecting the name of every Shoah victim has been a core component of Yad Vashem’s mission: to restore the identities of each and every victim of the Holocaust.”

The books list Holocaust victims’ names in alphabetical order, when possibly including birth dates, hometowns and places of death. There are blank pages to acknowledge still-unnamed victims.

One of the new books will be permanently featured at Yad Vashem, while the second will serve as a mobile commemorative display.