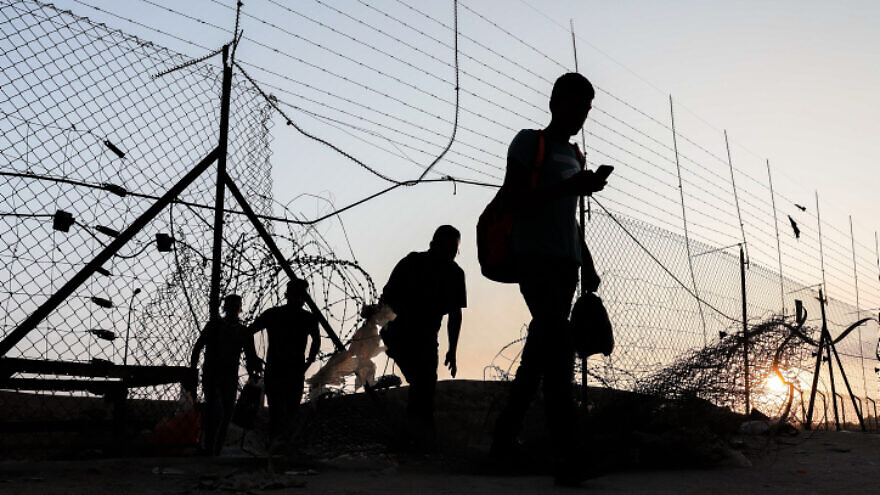 (April 4, 2022 / Israel Hayom) Samaria Regional Council head Yossi Dagan threatened over the weekend to petition Israel’s High Court of Justice if the breaches in the security fence are not immediately repaired.

Dagan issued the demand in a letter to the Defense Ministry written after a terrorist from the village of Ya’bad near Jenin crossed through a hole in the fence in northern Samaria to carry out a terrorist attack in Bnei Brak on March 29, killing five people.

“Despite many warnings about the holes, the defense establishment … has not taken any action to prevent the entry, either through temporary solutions to prevent the uninterrupted entry or the serious failure to permanently repair breaches in the fence,” the letter states.

“For years, Israel has neglected the separation fence under a ‘humanitarian’ excuse and hidden its head in the sand in the face of a clear and real threat,” wrote Dagan. 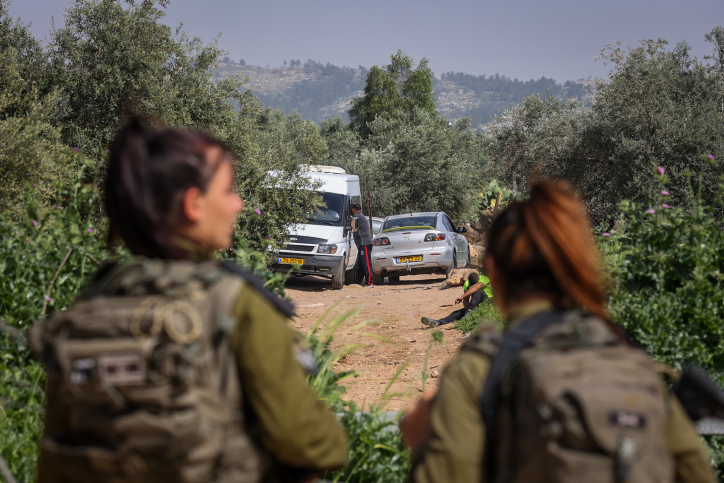 Israeli soldiers near a gap in the security fence, as Palestinians try to cross into Israel, near Mevo Horon, March 3, 2022. Photo by Flash90.

According to Israeli security officials, every day some 50,000 Palestinians cross the security fence at dozens and even hundreds of different spots, from northern Samaria to the South Hebron Hills. The vast majority do so to work in the country.

Security officials have preferred to turn a blind eye to what has become a growing phenomenon in recent years, on the understanding that financial opportunity brings quiet.

However, residents in the seam zone have frequently complained that Palestinians have been taking advantage of the breaches in the fence to engage in criminal activity such as breaking into homes and stealing cars. Israel has seen a spike in such activity in recent years.

The seam zone, or seam line, is a term used to refer to areas east of the Green Line and west of the Jerusalem-adjacent security fence.

“We said the writing was on the wall. The next disaster is not a matter of days. It’s a matter of hours,” warned Alfei Menashe Regional Council head Shay Rosenzweig.

“The separation fence has been broken for years, without any state supervision. This bizarre reality has to stop, and now,” said Hebron Hills Regional Council head Yochai Damari. 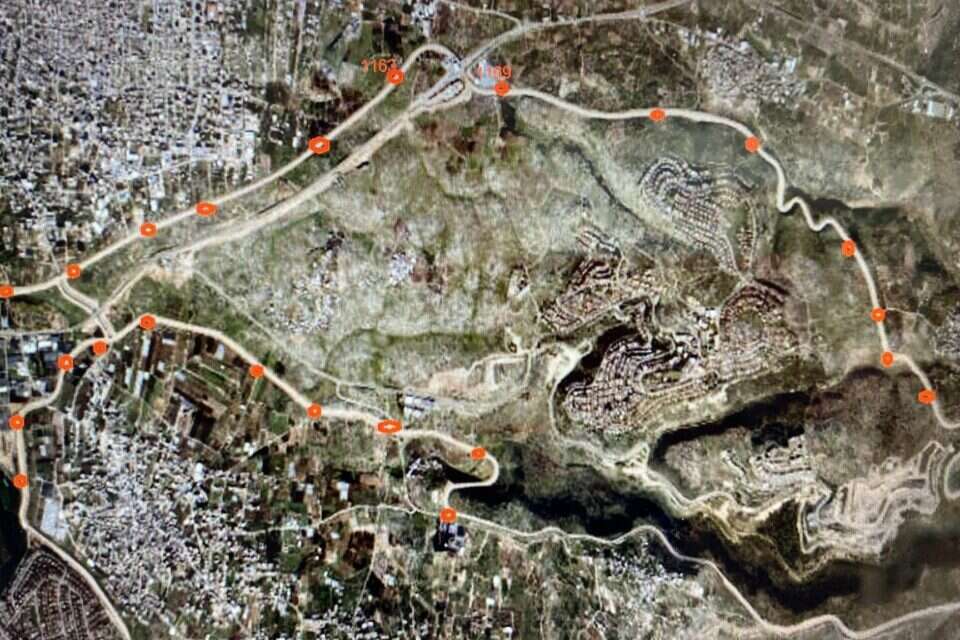 A map showing breaches in the security fence around Alfei Menashe.

Up until a week ago, Palestinians were able to enter Israel at all hours of the day, practically unhindered. All that has changed, however, since the recent wave of deadly terrorist attacks in the country. Security has been ramped up, and soldiers now patrol the fence.

“No one knows how long the soldiers will remain in the area,” said Nir Bartal, the head of the Oranit Regional Council, located on the southwestern slopes of the Samaria mountains. If there were no additional attacks, “I think they will be with us until the end of Ramadan, maybe until [Israeli] Independence Day. If the event deteriorates into missiles from [the] Gaza [Strip], go figure,” he said.

“Either way, the Defense Ministry and the military must deal with the neglected seam line. For years, they [Palestinians] put holes in the fence and destroyed it, and today, in quite a few places in Samaria, it’s completely ineffective,” he added.