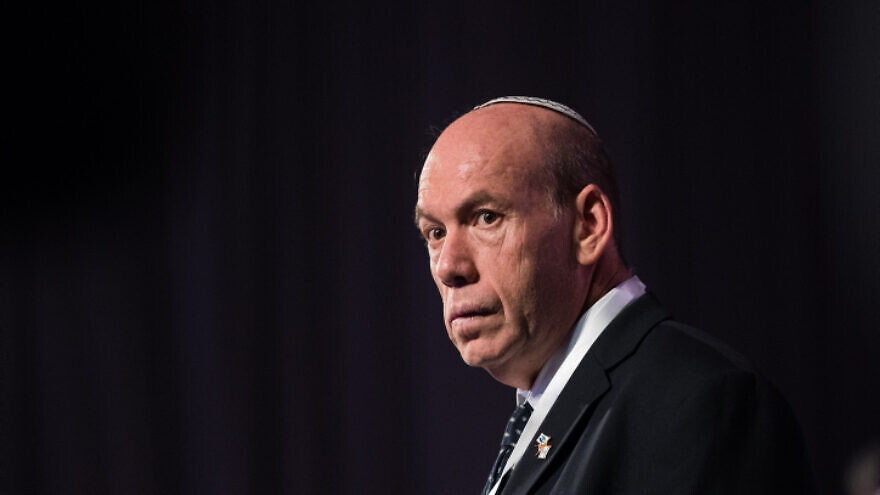 (August 5, 2020 / Israel Hayom) Israel’s State Comptroller Matanyahu Englman on Monday criticized what he called the “monumental waste” of public funds involved in the construction of a new compound meant to house the prime minister’s office and residence in Jerusalem.

The project, which has been underway since 1995, was initially estimated to cost NIS 600 million ($176 million) but has since ballooned to a staggering NIS 1.3 billion ($381 million).

According to Englman, at least NIS 75 million ($22 million) were spent unnecessarily, especially since the project has been suspended due to concerns raised by Shin Bet, Israel’s Security Agency.

In addition, he noted that after 11 years, not only is the project nowhere near completion, but its future costs are impossible to estimate because it was decided to move the compound to a new site.

In 2016, the cabinet pushed through a decision to finish construction by 2018, but that proved unfeasible as the ISA, which provides security for the prime minister and his family, expressed reservations regarding various changes to the construction plans to which the agency was not made privy.

It should be noted that the project involves the National Security Council, the ISA and the Finance Ministry’s Accountant General’s Office.

The ISA said in response that while it was not the agency’s responsibility to inform the relevant team of the changes made to the construction site, they accept the comptroller’s remark in their case.